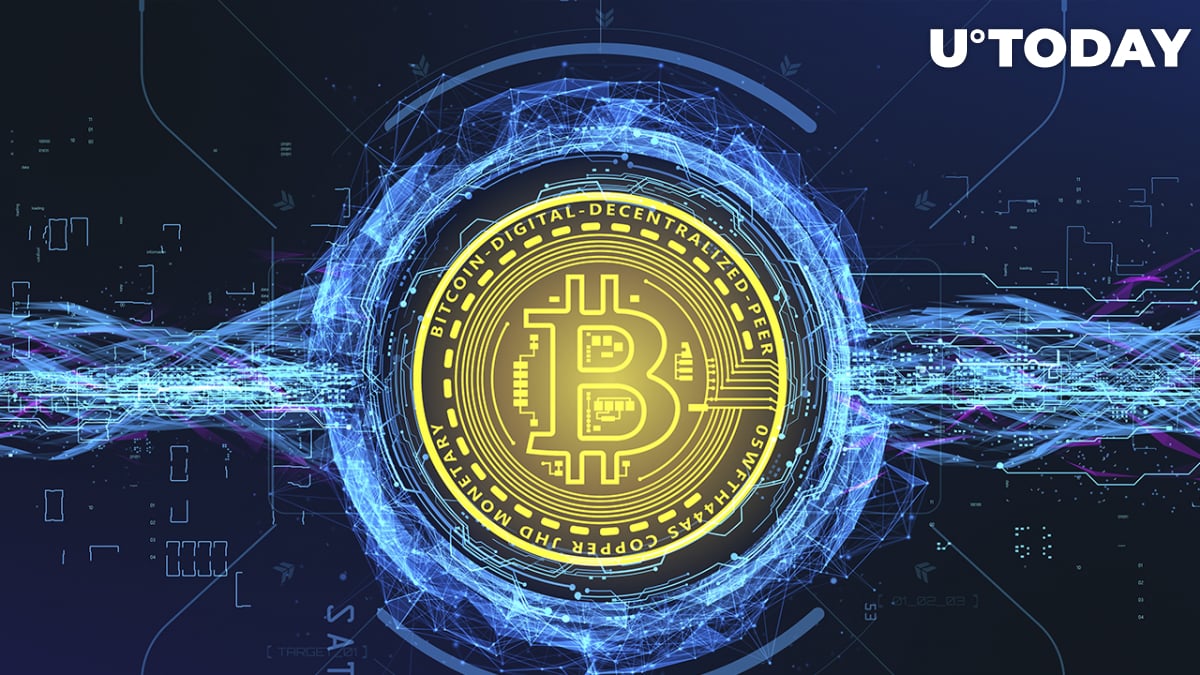 Around 300 community banks are expected to launch Bitcoin trading in the first half of 2022 in partnership with Stone Ridge subsidiary NYDIG, according to a report by American Banker.

The plan first became known in July. Over the past few months, banks have been busy ironing out regulatory issues.

Participants interviewed by American Banker claim that they are now close to launching support for Bitcoin after finalizing their partnerships and addressing security concerns linked to the novel asset class.

Even though the idea of buying Bitcoin from banks might sound like an oxymoron, small banking institutions expect that embracing crypto will help them stay afloat.

Synovus Bank's Zach Bishop sees cryptocurrencies playing a more prominent role in their business. However, he is only cautiously optimistic:

That doesn't mean it's going to disappear in any way.

BankSouth CEO Harold Reynolds has seen a large uptick in cryptocurrency investing among his bank's clients.

In May, as reported by U.Today, NYDIG inked a partnership with Fidelity National Information Services (FIS) to help banks roll out their Bitcoin products.

The cryptocurrency firm, which acts as a custodian, keeps clients' funds in cold storage to rule out cybersecurity risks.