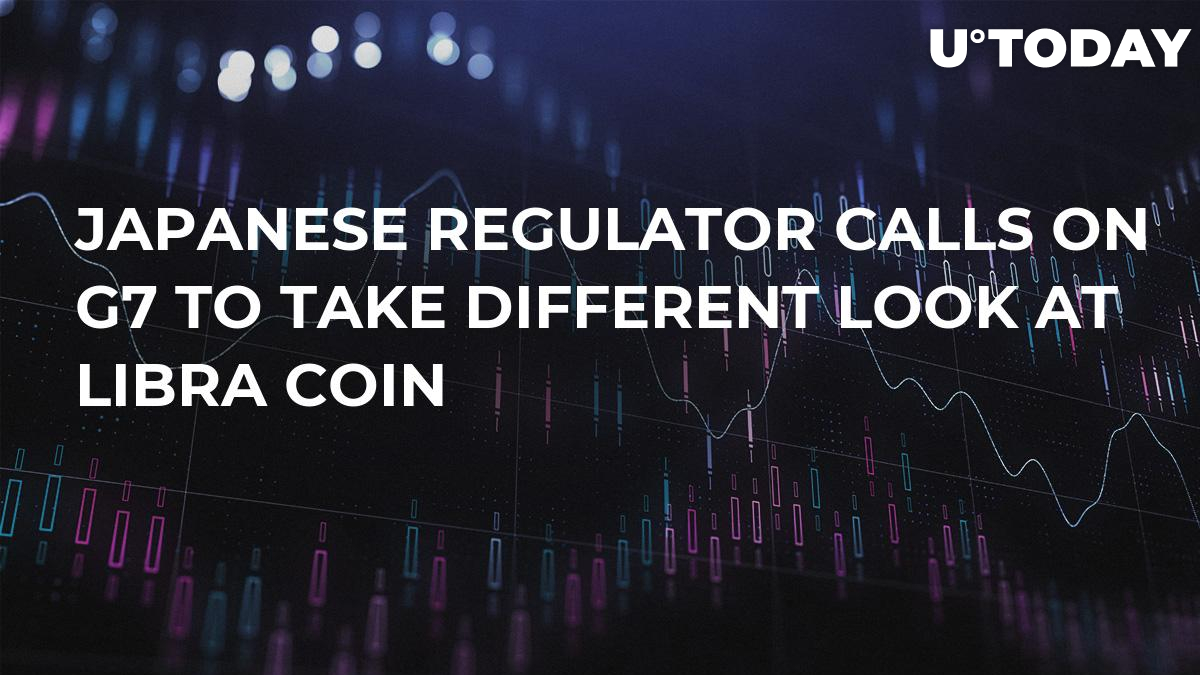 Facebook’s Libra’s upcoming release has upset the whole financial industry around the world and raised a wave of criticism. Even Japan is concerned as to what effect it could produce on the local banking system.

The Finance Minister of Japan, Taro Aso, believes regulators from G7 must take a different look at Libra currency to see if there are new possible challenges that this project may impose on the global system of finance and that have been missed by regulators so far.

Bankers, regulators and lawmakers around the world have opposed Facebook Libra project with harsh criticism, stating that Libra must be put under severe control measures to prevent users around the world from utilizing LBR for money laundering, illegal collection of user data and disrupting the global banking system.

Applying existing regulations alone may not be enough. A comprehensive examination is needed to see if Libra poses new challenges that existing rules do not take into account.

He also pointed out that regulators have to make a timely response so as not to fall behind.

The current G7 summit in Paris

Presently, the leaders of the top seven countries with a developed economy have got together not far from Paris and have agreed that Libra requires more focus. However, no concrete plan on dealing with the threat to the banking system has been voiced yet.

A rep of the Japanese ministry of finance that took part at the summit told CNBC that the majority of G7 members agree that Libra is an object of a strict focus regarding the protection of the current fiscal policy and protection of user data. He also said that the outcomes of that discussion will be published in a statement later on.