29.5 Million XRP Tokens Dumped by Jed McCaleb in One Day. When Will He Stop? 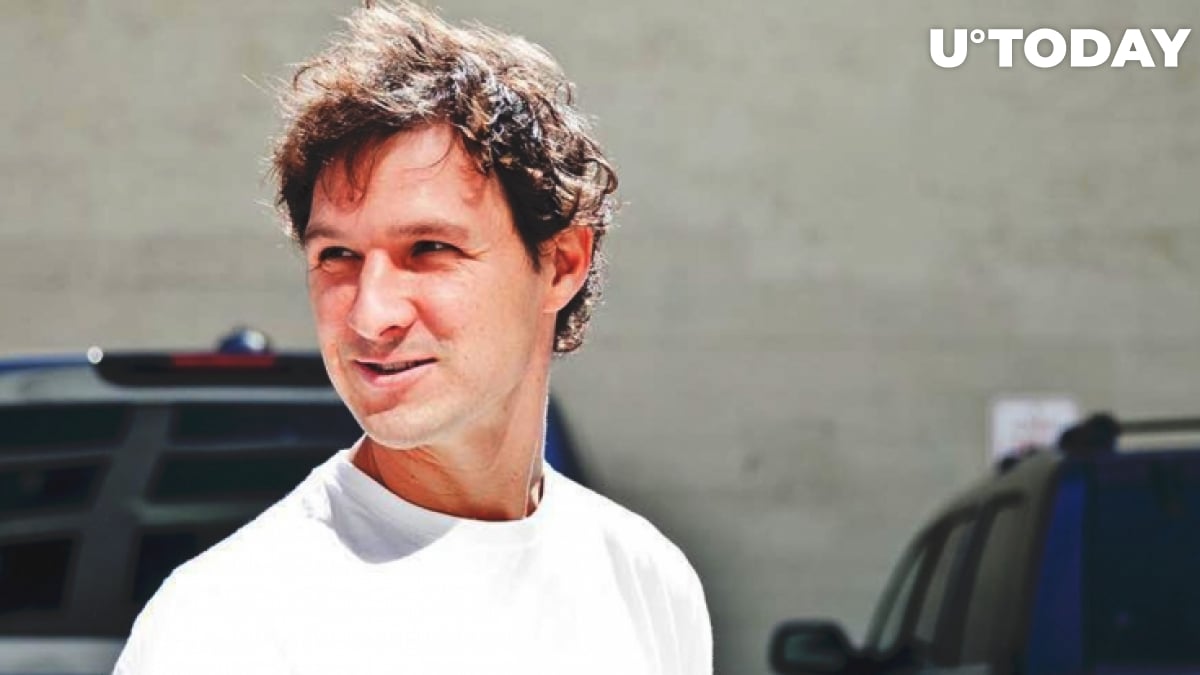 Together with Chris Larsen, McCaleb founded OpenCoin back in 2012. It was later renamed to Ripple Labs that went on to become a blockchain decacorn.

After leaving the San Francisco-based company company to complicated relationships with other board members, McCaleb founded rivaling Stellar.

McCaleb was awarded a hefty stake of 9 billion XRP tokens. In May 2014, he announced his intentions to liquidate his holdings before agreeing to put in place contractual controls.

Ripple Labs later sued McCaled for allegedly violating the terms of the aforementioned agreement and then chose to reach a settlement with him in February 2016 after a legal battle that lasted almost a year.

The new settlement significantly boosted his selling abilities that were no longer limited by fiat dollars. Instead, his sales are dictated by global trading volumes.

Beyond the fourth year of the revised agreement, McCaleb is able to liquidate up to 1.5 percent of XRP’s global trading volume per day.

Billions of tokens left to dump

At this rate, according to Hadjiloizou’s estimations, McCaleb will be able to dump a total of 207 million XRP in a single week:

“While the radical increase in XRP volume occurred 10-14 days ago, this had an effect on Jed's sales 1-2 weeks later. This means Jed is now selling way more than the current market can take.”

As reported by U.Today, XRP’s trading volume hit a new all-time high in early November because of its monstrous rally.

The bad news for the XRP community is that McCaleb has approximately 3.7 billion tokens left to dump.