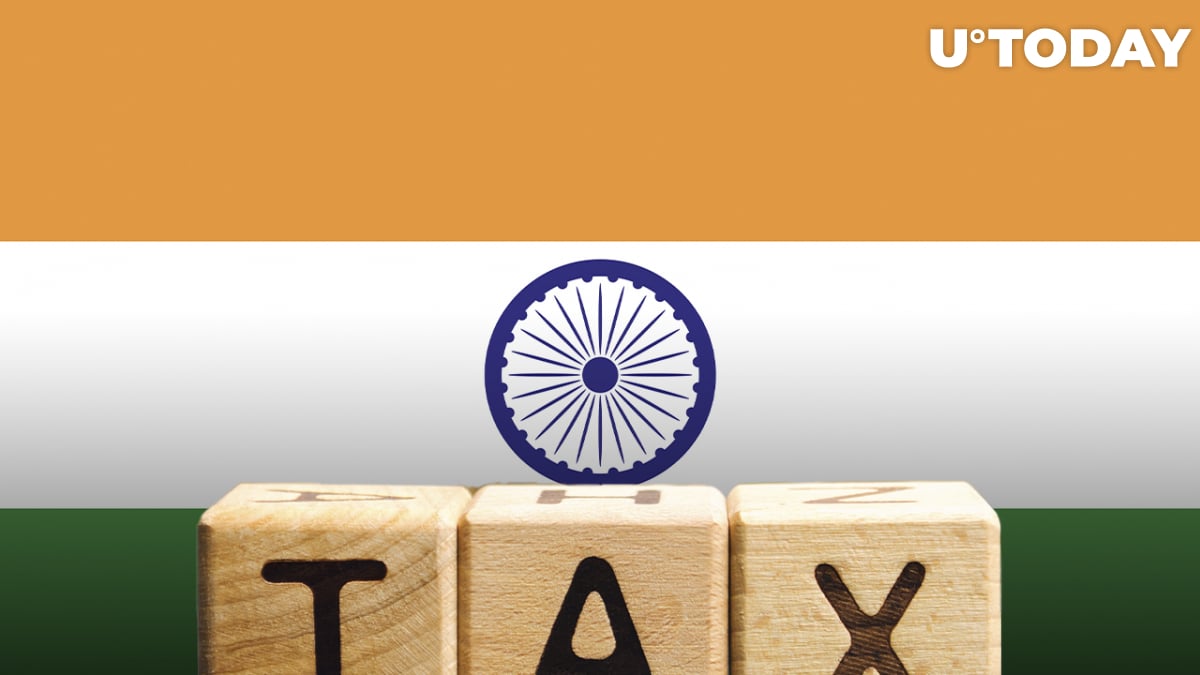 A 28% tax on services and all activities related to cryptocurrencies is likely to be levied by the GST Council at its next meeting, according to CNBC-TV18 sources.

The GST Council itself is a key body that makes all important decisions regarding taxes on goods and services in India. Its vision is that cryptocurrencies should be considered on par with lotteries, betting and other gambling mechanics.

The proposed tax will be introduced in addition to the already announced 30% tax on income from cryptocurrencies. The implementation of the tax caused an average 60% trading volume to fall off on Indian crypto exchanges just 10 days after it was introduced.

Crypto is regulated and taxed but still not trusted

The legal status of cryptocurrencies in India is currently unclear. As one of the most populous countries in the world with a large number of crypto market participants, India has gradually moved from the rhetoric of a complete Chinese-style ban on cryptocurrencies to their strict regulation.

And while a blanket ban has not happened, the country's officials are taking the most conservative stance toward the new class of assets.

On the other hand, Indian officials are more open to the Central Bank Digital Currency (CBDC) trend and even intend to launch its digital rupee in late 2022-early 2023. Such innovation may result in reducing the importance of card networks and optimizing the whole monetary system.

Financial analyst, trader and crypto enthusiast.
He wants to have a hand in covering economic and fintech topics, as well as educate more people about cryptocurrencies and blockchain.