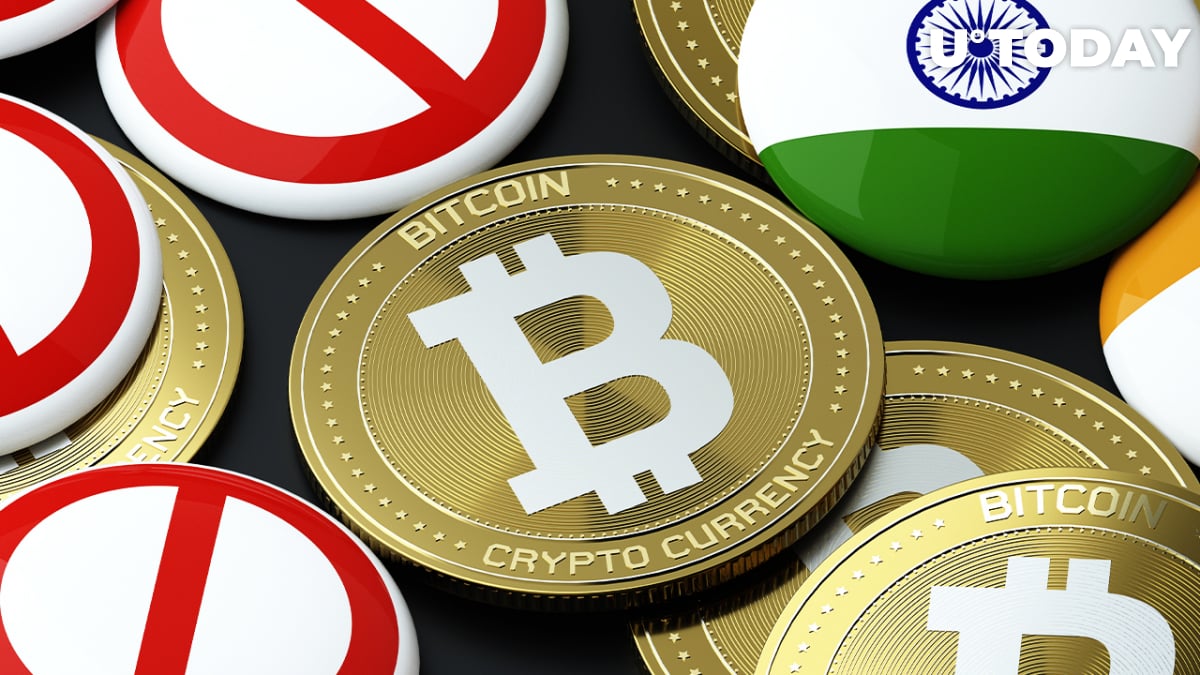 India's Finance Secretary, T. V. Somanathan, has dashed whatever slim hopes existed of Bitcoin and Ethereum potentially becoming legal tender in the country, clarifying that private cryptocurrencies and non-fungible tokens will never enjoy such status. He stated that only the digital rupee will be recognized as official currency, according to news agency ANI.

Somanathan likened cryptocurrencies to gold and diamonds, explaining that the value of such assets cannot be authorized by the government:

Bitcoin, Ethereum or NFT will never become legal tender. Crypto assets are assets whose value will be determined between two people. You can buy gold, diamond, crypto, but that will have not have the value authorization by the government.

The finance secretary claimed that the government is not capable of safeguarding cryptocurrency market participants from potential financial losses.

On Feb. 1, Finance Minister Nirmala Sitharaman announced that the Reserve Bank of India would also roll out its own central bank digital currency that would be a revamped digital version of the rupee before April 2023.

The government has also introduced a tax regime for cryptocurrency, proposing to impose a 30% levy on gains from trading cryptocurrencies of the likes of Bitcoin and Ethereum and non-fungible tokens.

Related
Cardano Block Size to Increase by 11%
Even though investors can now breathe a collective sigh of relief following months of reports about a potential blanket ban, some have falsely assumed that the government providing clarity on cryptocurrency taxation equals legalizing crypto. Sitharaman has gone on the record on Tuesday, clarifying that the new tax regime does not mean that cryptocurrencies have been legitimized. The finance minister added that consultations on cryptocurrency regulations were still underway.

As reported by U.Today, the much-awaited crypto bill has not been included in the parliament's budget session.
#Bitcoin News #Ethereum News