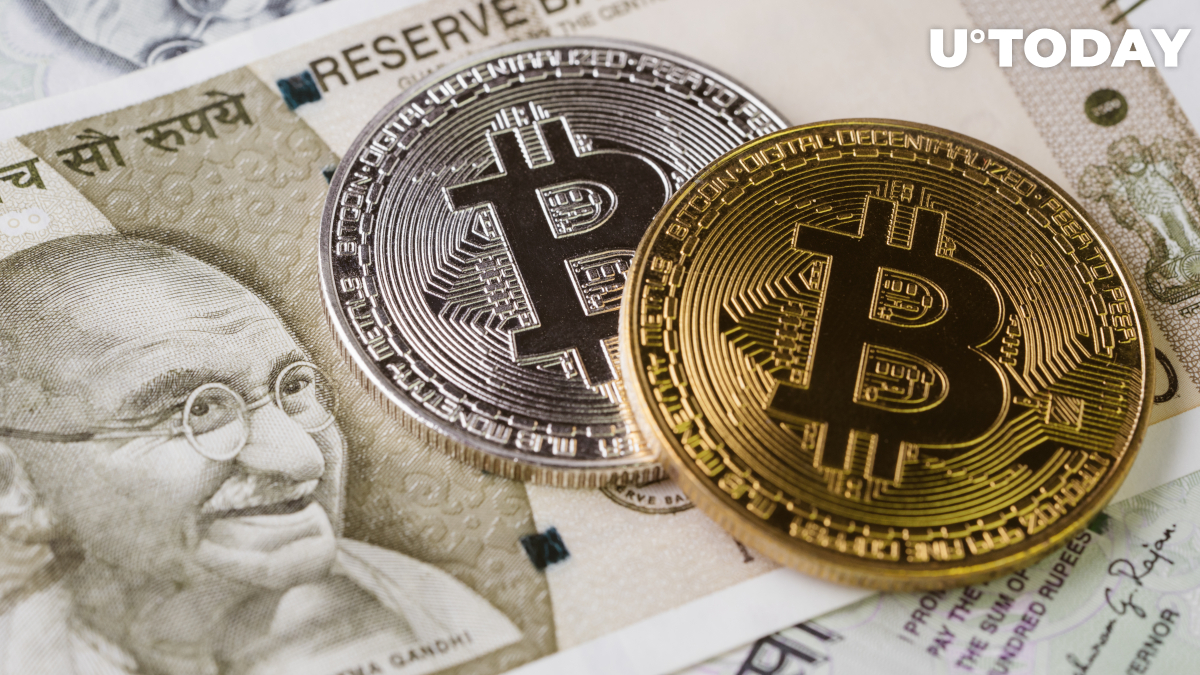 Central banker T. Rabi Sankar, who serves as deputy governor at the Reserve Bank of India, has called for banning cryptocurrencies. He claims that this is the "most advisable" choice, dismissing the idea of legalizing crypto:

We have examined the arguments proffered by those advocating that cryptocurrencies should be regulated and found that none of them stand up to basic scrutiny.

Sankar pulled no punches when speaking about private cryptocurrencies, arguing that they may be worse than Ponzi schemes.

He offered a grim prediction of what could possibly happen if cryptocurrencies were to continue evolving unrestrained. Sankar expects that they will wreak havoc on the country's financial system.

Sankar's comments come as the government continues to work on the hotly anticipated cryptocurrency bill.

Related
Shiba Inu (SHIB), Polygon (MATIC) Among Most Traded Cryptocurrencies in India
As reported by U.Today, T.V. Somanathan, India's financial secretary, recently said that all possibilities were open when it comes to cryptocurrency regulations, including imposing a blanket ban on digital assets. Prior to that, he also clarified that Bitcoin and Ethereum would never become legal tender in the country.

In early February, the Indian government announced its plan to implement a tax rate of 30% on income derived from cryptocurrencies. While some prematurely assumed that the government had legalized crypto, Finance Minister Nirmala Sitharaman clarified that this was not the case.

India also intends to launch its own central bank digital currency in early 2023, which could reduce the importance of card networks.
#Bitcoin News