$240 Million Worth of Shorts Liquidated as Bitcoin Stages Sudden Comeback

Alex Dovbnya
After Bitcoin suddenly bounced back from its multi-week low, hundreds of millions of dollars worth of short positions got wiped out 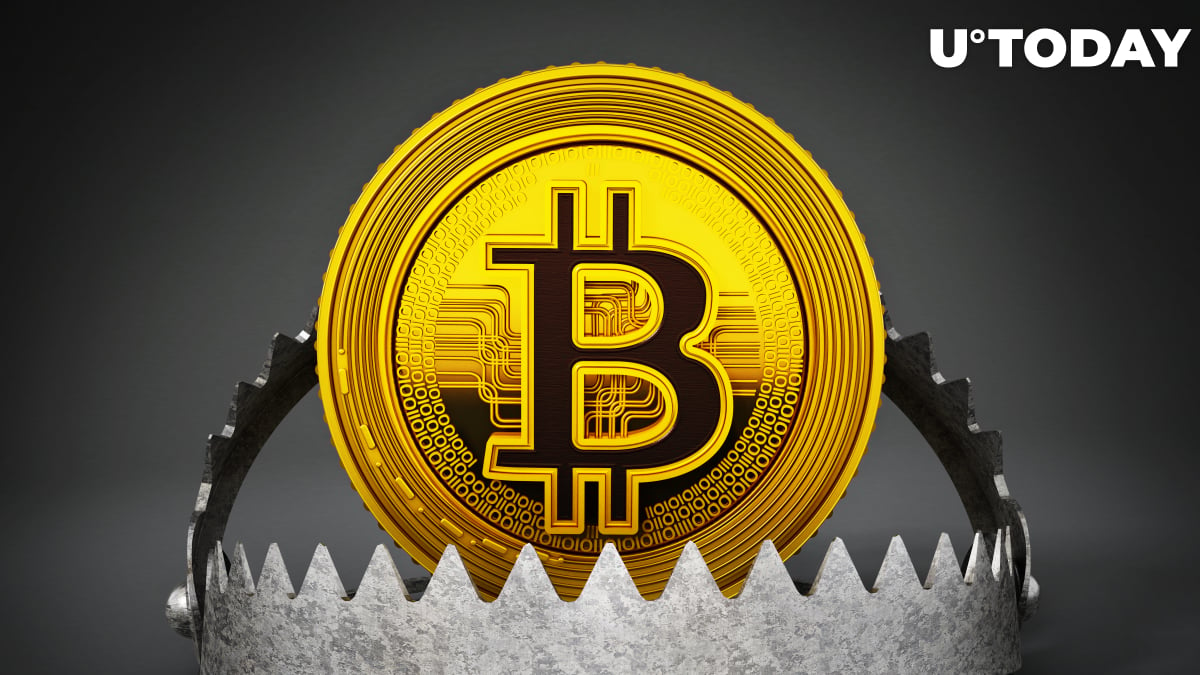 According to data provided by Bybt, $239.52 million worth of short positions got liquidated on major cryptocurrency exchanges over the past four hours.

The bears accounted for a whopping 91 percent of all liquidations recorded during the above-mentioned time period.

Related
Demand for PayPal’s Cryptocurrency Offering Blows Past Expectations, According to CEO Dan Schulman
Bitcoin collapsed to yet another multi-week low of $47,006 at 09:45 p.m. UTC on the Bitstamp exchange.

However, the flagship cryptocurrency has managed to stage an impressive comeback, soaring as much as 12 percent in hours.

At press time, Bitcoin is trading at $52,212 on the Bitstamp exchange.

Altcoins also bounced back hard, with the total market cap of all cryptocurrencies now sitting at $1.9 trillion.
#Bitcoin News