Demand for PayPal’s Cryptocurrency Offering Blows Past Expectations, According to CEO Dan Schulman 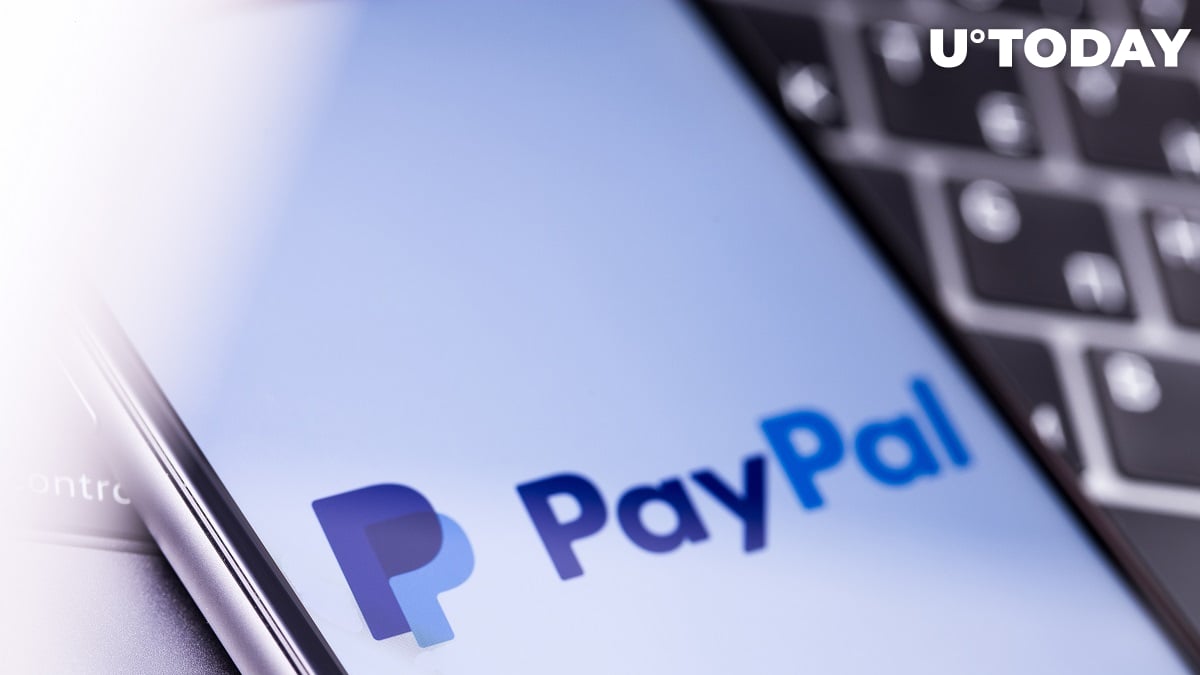 In an Apr. 25 interview with TIME Magazine, PayPal CEO Dan Schulman revealed that the demand for the company’s cryptocurrency offering has significantly exceeded expectations:

Demand on the crypto side has been multiple-fold to what we initially expected. There’s a lot of excitement.

Schulman claims that PayPal has been watching the cryptocurrency space for six years. However, the payments giant waited for digital assets to gain more mainstream adoption before offering its own product:

And it was still a little bit too much of people not really understanding what they were going to get into, and what we really wanted to do is make sure that it became a little more mainstream so that we would work hand in hand with regulators before we put anything out into the market.

Last October, PayPal allowed its U.S. users to trade and hold cryptocurrencies. In late March, it introduced its cryptocurrency checkout service, with Schulman recording a

Cash will end its reign

Schulman predicts that significant changes will occur within the next ten years in the financial system, which he believes is inefficient as of today:

He also predicts that credit cards will ultimately go away, with mobile phones replacing them.