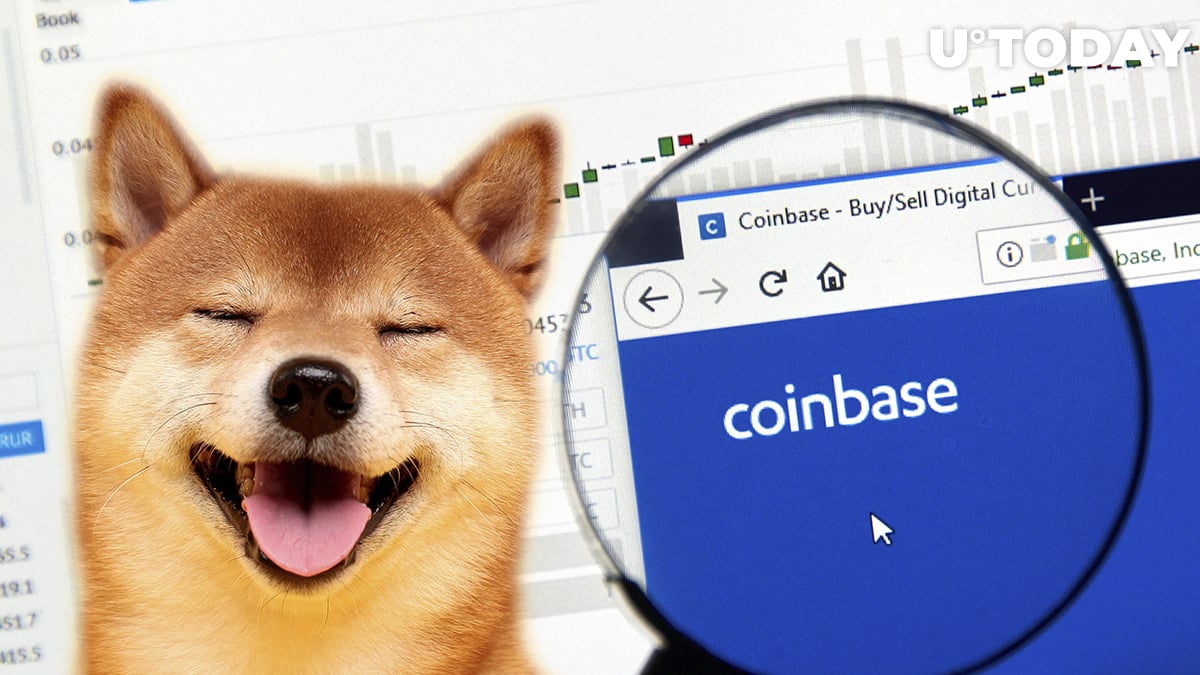 NASCAR driver Keith McGee woke up to quite a surprise on Thursday: $181 million worth of Shiba Inu tokens on the balance of his Coinbase account.

In a tweet, McGee claims that this money does not belong to him, and now he wants to return it.

Hey @coinbase I woke up to having $181 million extra dollars in my account that doesn’t belong to me and I would like to return it. pic.twitter.com/tAkrDovKU6

While he is yet to hear back from Coinbase, the 40-year-old racecar driver from Alaska told TobyChristie.com that he would keep trying to right a wrong for "as long as it takes."

McGee's persistence to return his accidental Shiba Inu fortune is undoubtedly laudable, but it is not clear whether he is actually capable of withdrawing the money since this could simply be a display error.

Related
Movie Giant AMC Considering Accepting Shiba Inu
In June, a man from Georgia who goes by the name of Christopher Williamson made headlines after discovering $1.4 trillion in his Coinbase account. His exorbitant wealth came after he invested $20 in a dubious token called Rocket Bunny.

However, Williamson was not able to sell his tokens, which he intended to spend on "a megayacht shaped like a penguin." A few days later, Coinbase explained that it was simply a display error that affected some ERC-20 tokens.

When it comes to Shiba Inu, those who have held Shiba Inu long enough could have already made an actual fortune with the cryptocurrency. An anonymous investor who purchased $8,000 worth last year is now sitting on $5.7 billion in what appears to be the fastest wealth creation story ever.
#Shiba Inu