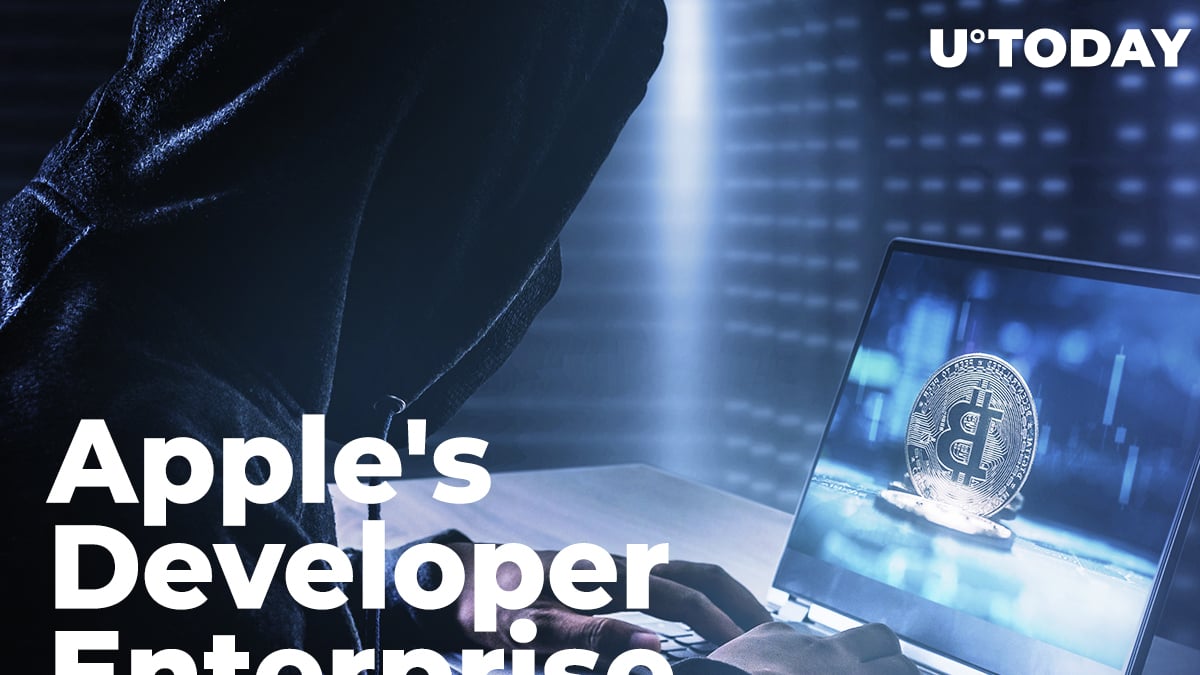 According to Imore, cryptocurrency scammers have managed to dupe users of popular dating apps and Facebook of a whopping $1.4 million by advertising fake crypto app CryptoRom and abusing Apple's Developer Enterprise service that reviews fake apps.

iPhone users have been tricked into investing money into fake cryptocurrency apps that were advertised on Facebook and popular dating platforms, such as Tinder, Grindr, Bumble and some others.

A recent news report shared by Sophos states that a scam called CryptoRom has cost iPhone users a load of money. Previously this year, in May, a similar scam stripped Asian users of both iOS and Android of large amounts of cash as well. However, this time, the losses are far bigger for those who wanted to invest in digital currencies. Some lost thousands of USD; however, Android users were spared this time.

Related
Here’s Why Current Gold Rise May Be Bad for Bitcoin, According to Peter Schiff

Here's how the Bitcoin scam works

Crooks get in touch with unsuspecting users via fake profiles on dating apps and Facebook, start a conversation and then lure their potential victims to install CryptoRom and invest in Bitcoin and other popular cryptocurrencies using the app.

After making their first profits on small trial investments, victims withdraw money and are encouraged to invest more. Once they deposit a larger amount on the scam app, they cannot withdraw it back.

The article emphasized that the scam for iPhone users has been successful mainly via the abuse of Apple's Developer Enterprise program. In this way, scammers have found a way around Apple's search function for fake apps on the App Store.