Yuri Molchan
Ripple's ODL corridor in Mexico and wallets on a few other top exchanges have received 126.5 million XRP 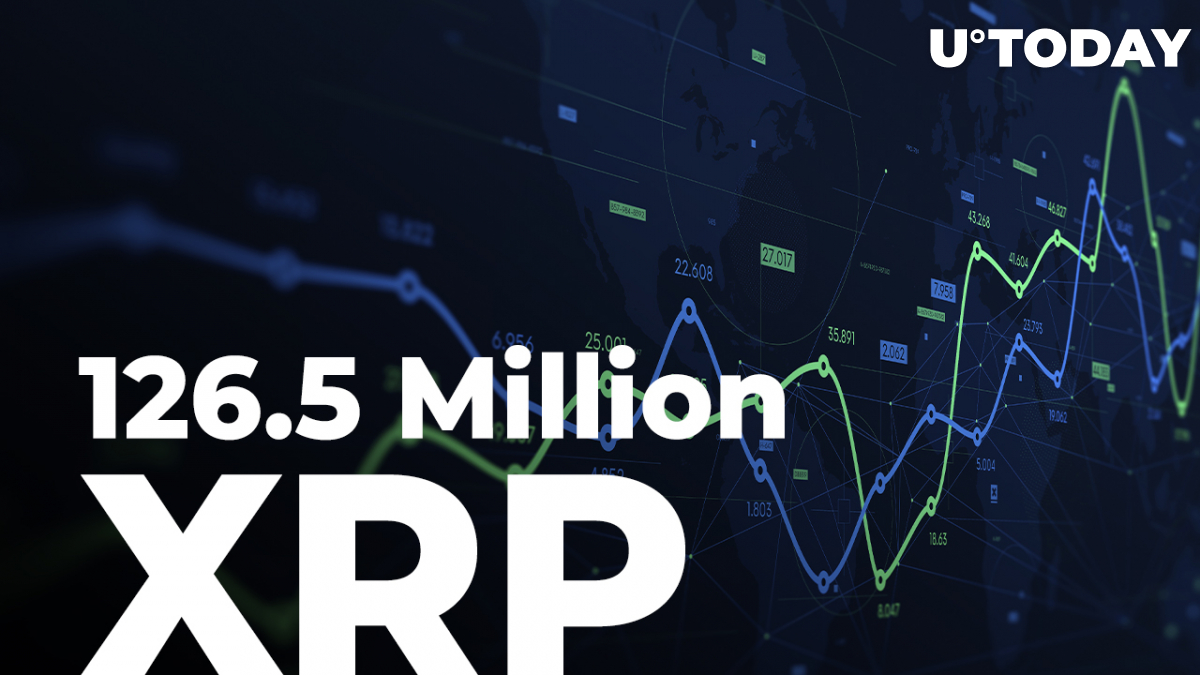 Investors have made several hefty transactions between their wallets, moving almost 130 million of Ripple-affiliated XRP tokens to major digital exchanges, according to Whale Alert.

The aforementioned cryptocurrency tracker has tweeted that in the last 15 hours, an astounding amount of XRP tokens has been shoveled by crypto whales as they moved their XRP mostly from Bittrex to Bitstamp, Bitso and so on.

From that amount, 70 million were sent from the U.S.-based Bittrex platform to Bitso and Bitstamp. The latter has already resumed XRP trading after suspending it in January 2021 after the SEC started a legal action against Ripple and its two highest-ranking executives, Chris Larsen and Bradley Garlinghouse.

Bitso also shifted 22,300,000, moving it between its own wallets. This Mexico-based cryptocurrency unicorn received an undisclosed investment from Ripple Labs in the fall 2019 and is one of the ODL corridors now, along with Bitstamp.