12,354 Bitcoin Moved from Coinbase In One Hour, Possibly By Institutions: Glassnode

Yuri Molchan
$688.3 million in Bitcoin has been withdraw from Coinbase in the course of an hour, while major BTC and ETH withdrawals have been occurring across multiple exchanges 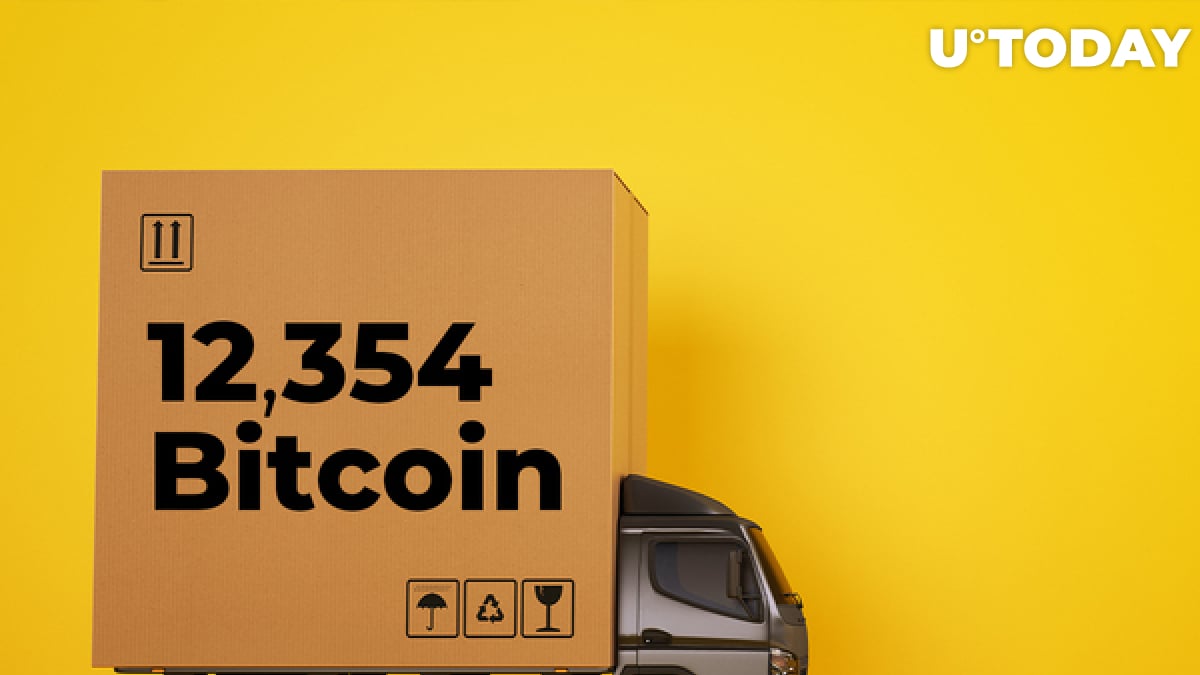 A short while ago, analytics data emerged showing that, in just one hour, a staggering 12,354 Bitcoins have been bought on Coinbase and withdrawn to cold storage vaults.

According to similar data covered by U.Today in early May and April, this was likely financial institutions buying the dip again.

The CIO of Moskovski Capital has shared a Glassnode chart showing that, within an hour, a massive amount of BTC—12,345 coins—have been moved from the leading U.S.-based crypto exchange, Coinbase, which has recently become a public company via a direct listing on the Nasdaq.

The USD equivalent of withdrawn BTC is $688,345,113. The author of the post believes that this may well be the work of financial institutions.

In the previous incidence of similar BTC outflows from Coinbase covered by U.Today, these jaw-dropping withdrawals were made by financial institutions as they stocked up on Bitcoin on the dip.

The CEO of CryptoQuant analytics platform, Ki Young Ju, has shared similar data. However, it was more general and collected from multiple digital exchanges.

The Exchange Flow indicator for BTC has turned negative across multiple exchanges, signifying that Bitcoin has been moved from these platforms in large amounts.

Apart from Bitcoin, whales and financial institutions have been actively moving the second largest currency, Ethereum, from crypto exchanges as well, according to another screenshot shared by the CryptoQuant CEO.