Yuri Molchan
Recently shared Glassnode chart says that $1.2 billion worth of Bitcoin was withdrawn from Binance in merely ten minutes after BTC crashed to the $51,000 level on Sunday 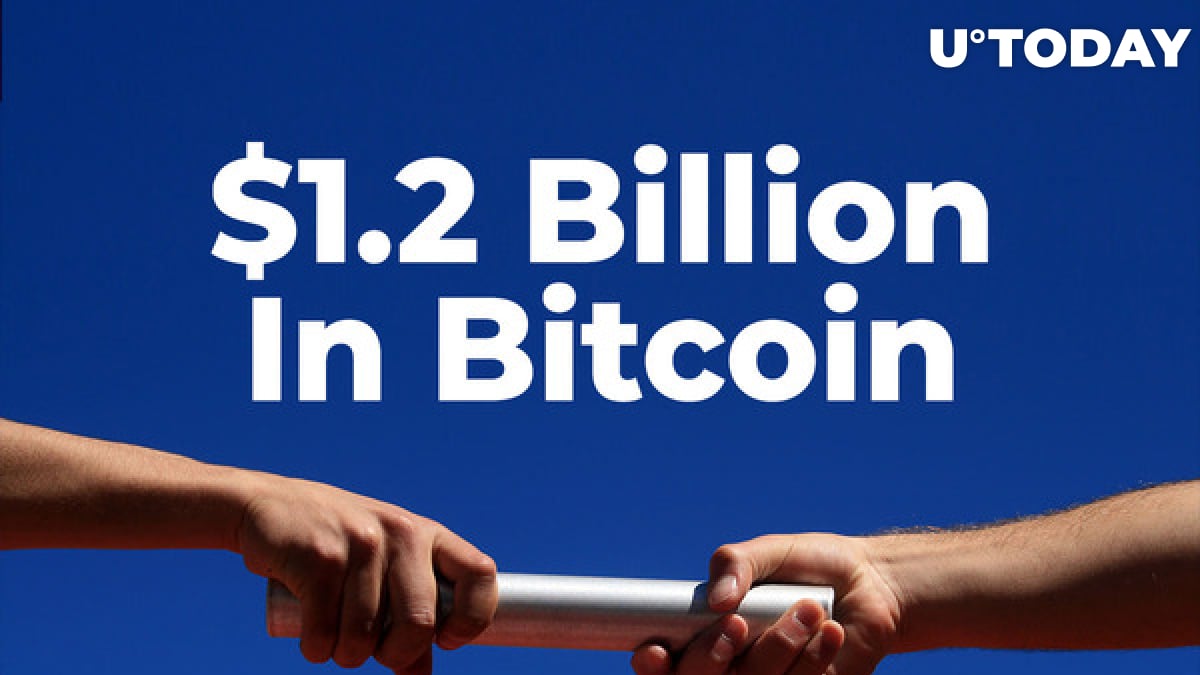 A chart provided by the popular analytics company Glassnode demonstrates that 20,952 Bitcoin were moved from the Binance exchange on Sunday, April 18—10 minutes after the price of the flagship cryptocurrency crashed.

$1.2 billion in BTC withdrawn from Binance

The CIO of Moskovski Capital has shared the aforementioned chart about the massive BTC drop caused by an unconfirmed tweet published on Sunday and covered by U.Today.

The tweet alleged that the U.S. Treasury intends to charge several financial institutions with money laundering using cryptocurrencies. Within an hour after this message was published, Bitcoin printed a massive red candle and altcoins went into the red even deeper.

Overall, the tweet wiped $288 billion from the cryptocurrency market.

Lex Moskovski, who shared the chart, asked for an official comment from Binance, but no representative of the exchange replied to the request.

In the comment thread, users assumed that someone had bought this eye-popping amount of Bitcoin on the dip.

Crypto trader Willy Woo also commented on yesterday's Bitcoin plunge. He shared that the plunge was due to a major drop in the Bitcoin hash rate in China, the biggest since 2017.

He also tweeted that, according to a Glassnode chart, 9,000 Bitcoins were moved to Binance before the crash took place, and then 20,700 BTC were withdrawn after the price collapsed, losing almost $10,000 within an hour. He assumed that both transfers may have been made by the same whale.

By now, the flagship cryptocurrency has recovered to the $56,928 level.