Zсash on Track to Greater Decentralization

Alex Dovbnya
In the absurdly centralized world of cryptocurrencies, Zcash is poised to be an icebreaker 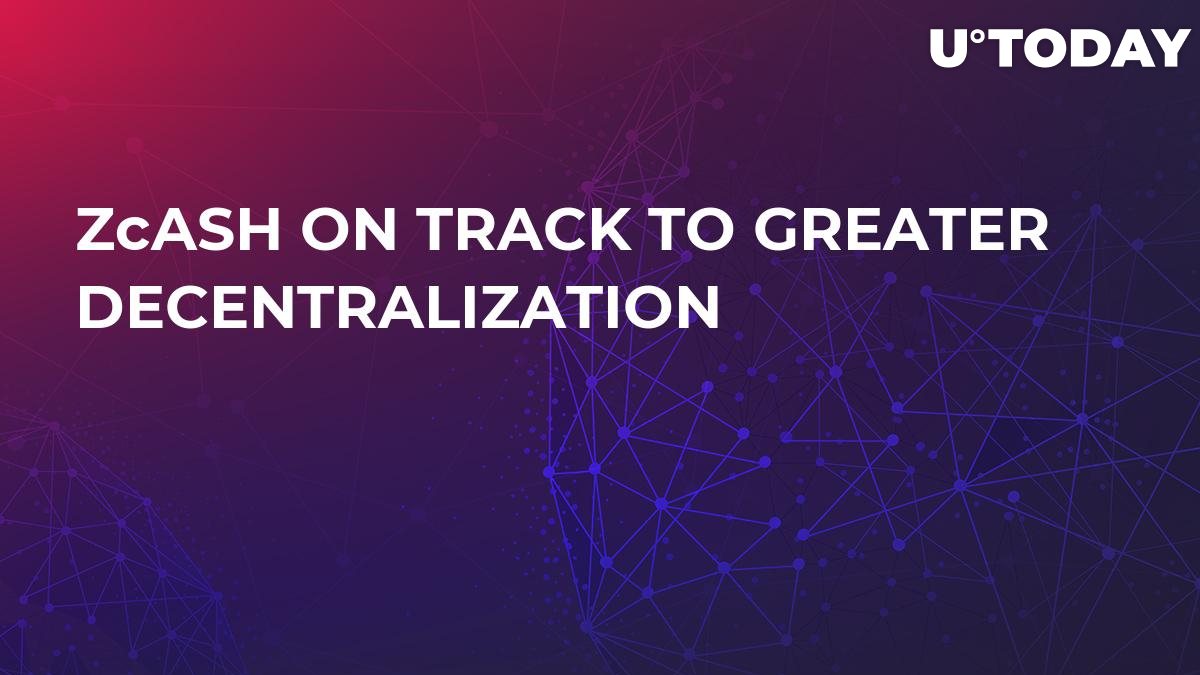 Earlier, U.Today reported that only 14 percent of cryptocurrencies actually live up to Satoshi’s while the overwhelming majority of digital assets remain more or less centralized. Meanwhile, Zcash (ZEC), one of the most famous privacy coins, is trying to break this tendency by distancing itself from the startup.

In order to pull this off, the non-profit Zcash Foundation has recently teamed up with Parity Technologies in order to create a consensus-compatible Zcash node. Two engineers will reportedly be involved in building the node.

Zcash Foundation's Sonya Mann states that ZCash (the currency) and ZCash (the startup) are inherently prone to forking. The second node is expected to enhance the security of the network.