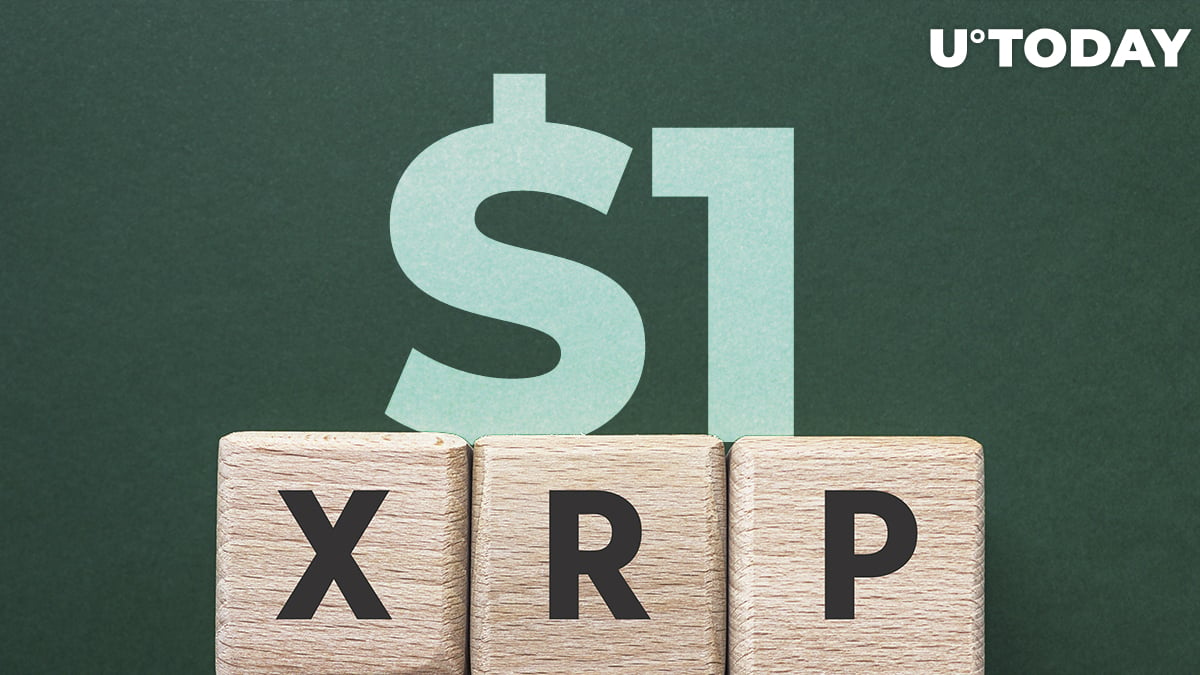 As the crypto market is rallying, the sixth-largest cryptocurrency, Ripple-affiliated XRP, has demonstrated a rise by around 8% today, printing two massive green candles in the past hour. Over the past week, XRP has grown by more than 13%.

Founder and CEO of DigitalGen Financial Services, Panos Mekras, tweeted that he has never been so bullish on XRP and XRPL as he is now.

Among the reasons for that, he named massive development activity, a gigantic amount of projects being created on XRPL, lots of new features and new use cases.

I am more bullish on $XRP and the #XRPL than ever before. What we have been waiting for all these years is finally coming to fruition. Huge development activity, hundrends of projects building on XRPL, many different & amazing use cases, new features. And it's only the beginning.