Ripple CEO Brad Garlinghouse: “So Do I Care About the Overall XRP Market? 100 Percent”

Alex Dovbnya
Ripple CEO Brad Garlinghouse, whose company owns 55 percent of XRP's supply, says that he does care about the cryptocurrency's performance 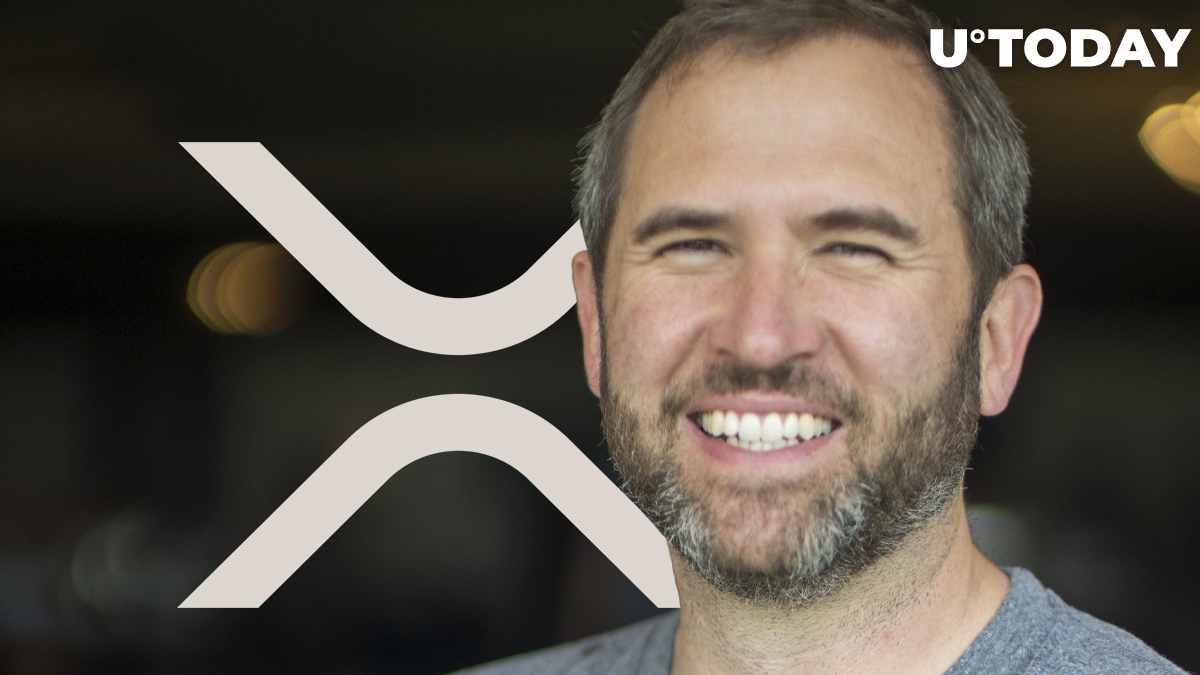 Ripple CEO Brad Garlinghouse recently told the Financial Times that he does care about the state of the XRP market because his company has skin in the game.

“We are a capitalist, we own a lot of XRP. So do I care about the overall XRP market? 100 per cent.”

Garlinghouse claims that his company’s goal is to drive the utility of XRP, and this process could take years.

Together with Ripple, Santander developed international payments system One Pay FX that was initially launched in 2018 for European customers. In March, it expanded to Mexico, shifting focus to the Latin American market, but One Pay FX steers clear of XRP because it doesn’t have enough liquidity.

Legacy money transfer firm MoneyGram utilizes XRP in exchange for Ripple’s “market development fees” that represent the lion’s share of the company’s operating profit. Garlinghouse, however, claims that they now have a “different dynamic” with their partners:

“If you look at more recent customers, it's a different dynamic now than when we first got started.”

“It can take centuries”

While XRP was the darling of the cryptocurrency industry in late 2017 after its enormous gains, its speculative appeal has faded. The cryptocurrency is down nine percent from where it was trading one year ago in spite of some wild moves witnessed by other altcoins.

Former Ripple CTO and Coil CEO Stefan Thomas notes that “it can take centuries” for currencies to gain traction.

Regulatory uncertainly regarding whether or not XRP is a security is a major hurdle to its adoption, according to Garlinghouse.