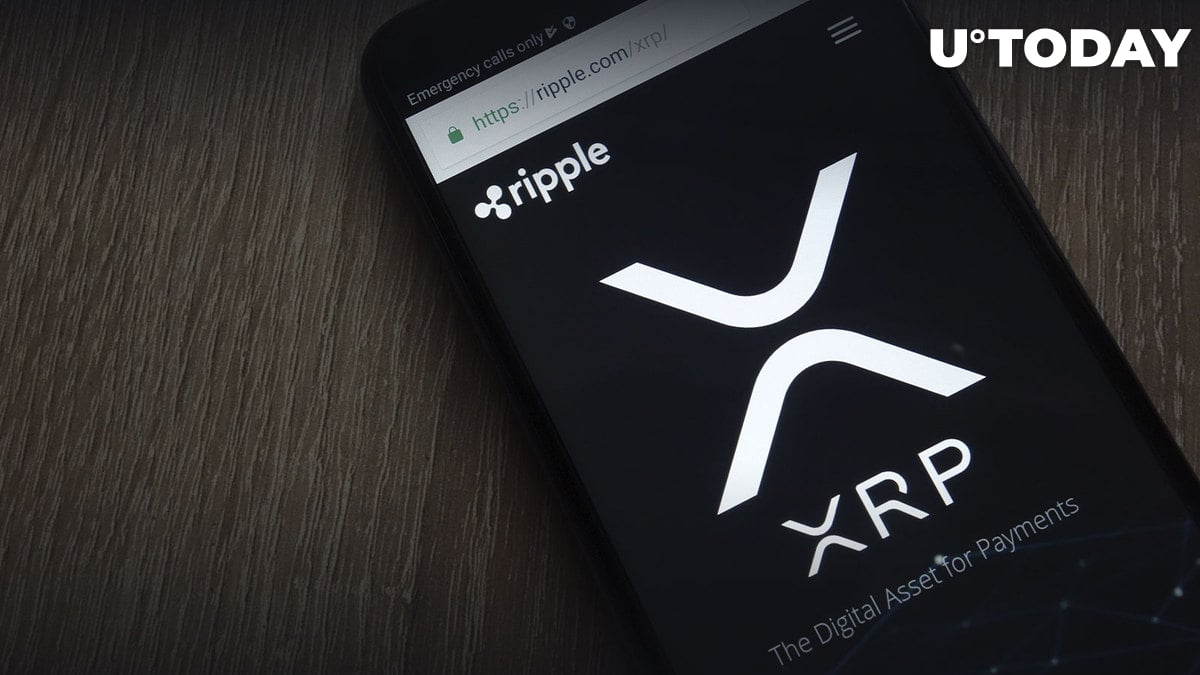 Verified Twitter user Cameron Fous, who runs educational courses for crypto traders, has posted a tweet, saying that XRP coin has the most bullish set-up among all cryptocurrencies on the market now.

According to the chart he shared, at the moment, the seventh largest crypto, Ripple-affiliated XRP, has a revival breakout in play that can potentially break down the coin's downtrend that has been going on for several years now after the coin reached an all-time high of $3.84 in early January 2018.

At the time of this publication, XRP is trading 89.42% below that historic peak. Now, the trader says, XRP seems to be able to break out of this downward trend, despite the current bear market.

$XRP has the most bullish setup in all of #crypto as of today. Revival breakout in play with potential to breakout the long term down trend in the face of the bear market.

Pseudonymous founder of AltCryptoTalk, @AltCryptoGems, has also shared that he sees XRP's course as bullish. He has mentioned that the coin has been holding above the support marked on the chart and broke above the symmetrical triangle, which he talked about during the previous XRP update.

After a Golden Cross appeared on the XRP chart, he expects XRP to close daily trading above the resistance line of $0.41, adding that after, that the coin may be expected to head toward $0.471.

$XRP Update!📊#XRP held above the support and managed to break above the symmetrical triangle we were talking about in our last update!

Also a golden cross happened. The daily must close above the resistance of $0.41 and then we can have a measured move towards $0.471. pic.twitter.com/4Qpz1e2LTR

Over the past few days, XRP has been making powerful attempts to regain some of its losses, making two rises of more than 22% and 23% each. Since the most recent growth on Sept. 20, it has dropped roughly 5%.

Crypto influencer David Gokhshtein, founder of Gokhshtein Media, has been bullish on XRP in his recent tweets. In particular, he mentioned that the community feels that the long-running legal suit of the SEC against Ripple is drawing to a close, and the recent upward moves of the XRP price are fine proof of that.