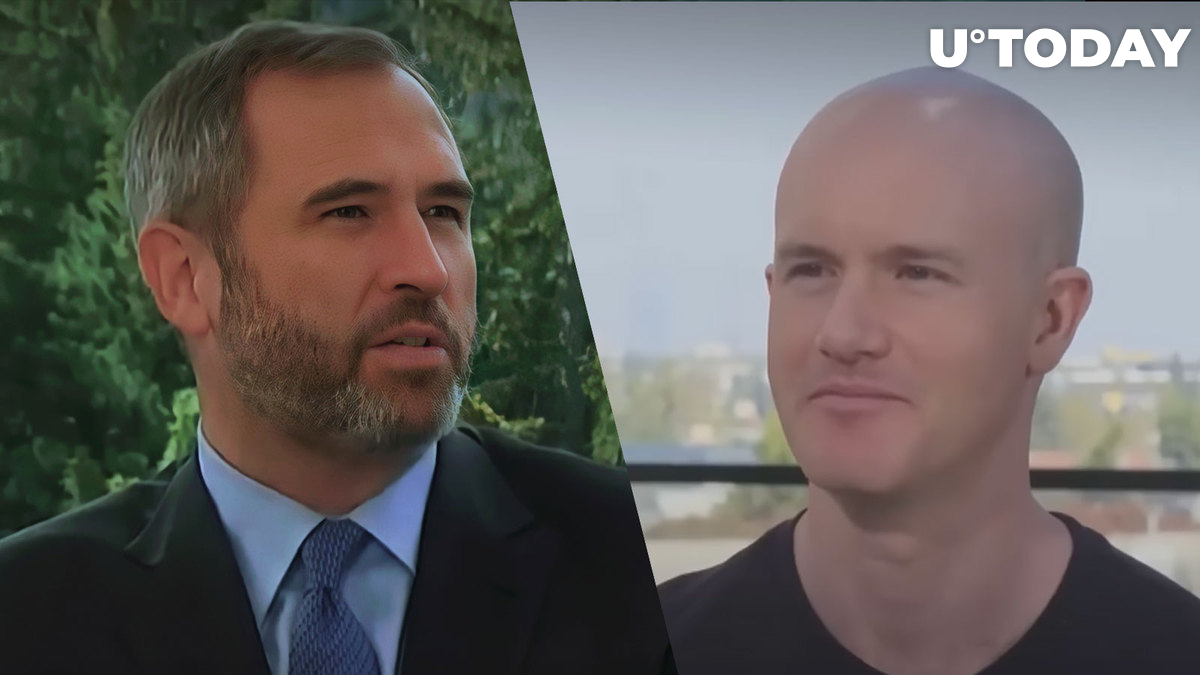 Brian Armstrong said in an interview with well-known crypto influencer Anthony Pompliano that he would like more cooperation between projects and that he does not like tribalism in the crypto sphere because it prevents economic freedom from increasing.

In response to his statement, the Coinbase co-founder and CEO received a dose of ridicule from Ripple's head, Brad Garlinghouse. According to Garlinghouse, Armstrong is campaigning against tribalism, while being a supporter of it. In his outburst, the CEO of Ripple resorted to the once-popular brand "Anti Social Social Club" as a reference.

Interestingly, following XRP's delisting from Coinbase in 2021, Armstrong spoke out in favor of Ripple in its SEC litigation, despite previously being considered a XRP hater. Nevertheless, it seems that recent news of a looming fight between the SEC and CFTC over Ethereum's status and Armstrong's public statement about the unacceptability of pressure on ETH did get to the head of Ripple.

What makes this battle particularly spicy is the fact that the Ethereum and XRP communities are in a high-level standoff. Some believe Ethereum was lobbied by former SEC chief William Hinman, which should become clear soon given recent developments in the case. Others, represented directly by Ethereum founder Vitalik Buterin, believe that XRP lacked "protection" from the regulator's tentacles.