Yuri Molchan
Two indexes showing XRP liquidity levels are about to set new ATHs. Meanwhile, one of Ripple’s partners is investing in an AV company often called the Chinese Uber 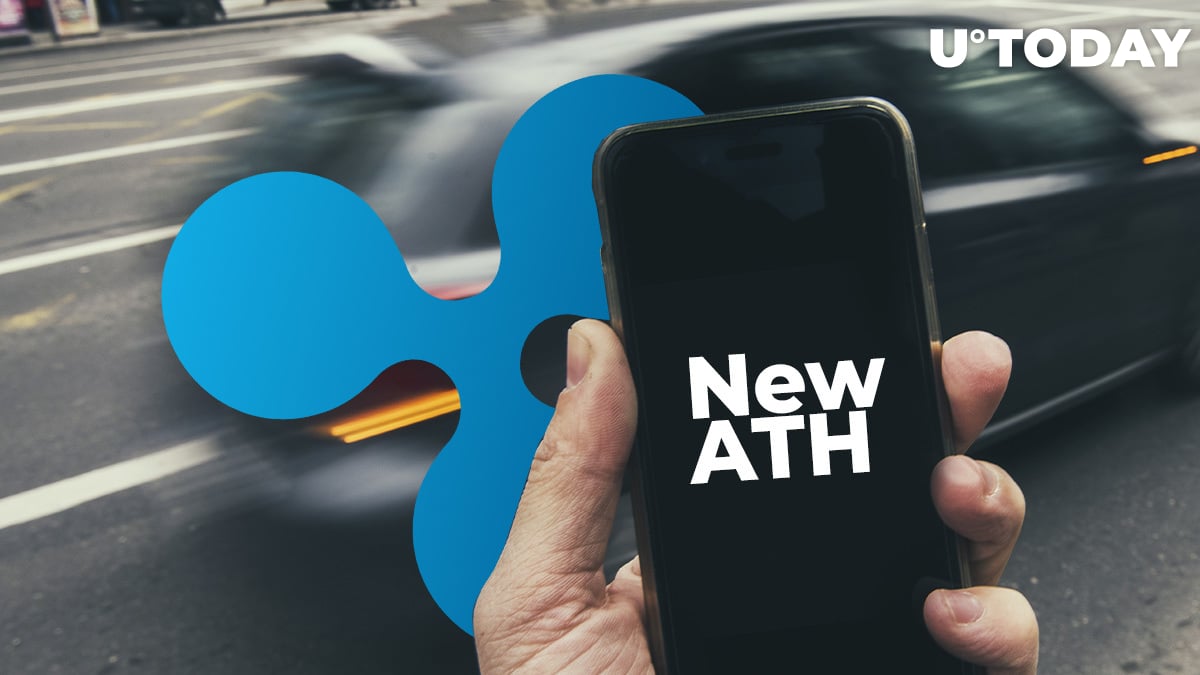 Crypto exchanges which run ODL-based corridors keep boosting XRP’s liquidity. Two of five of these platforms are showing figures which are about to overtake the current all-time highs and establish new ones.

In the meantime, Ripple’s major partner in Japan, SoftBank, has invested a substantial amount of funds into the 'Chinese Uber' – the Didi car-sharing giant and its AV subsidiary in particular, according to TechCrunch.

Notably, before this, SoftBank had also supported Uber.

The Twitter bot that regularly reports the state of XRP Liquidity indexes on four of the five ODL corridors has shared data that is likely to be positively received by the community.

Two of the ODL venues – the Mexico-based Bitso (XRP/MXN) and BTC Markets in Australia (XRP/AUD) – are showing figures that are very close to setting new all-time highs in XRP liquidity.

Not long ago, the Twitter bot added one more ODL corridor to its regular reports – the Luxembourg-based Bitstamp exchange (XRP/EUR).

As reported by TechСrunch, the AV unit of the Didi car-sharing company has raised a $500 mln investment from Ripple’s major Japanese partner SoftBank.

Didi had been testing its autonomous driving cars of the AV unit for several years until it then allowed the subsidiary to become an independent company on the market.

The new investment will allow the new AV company to concentrate on the safety of its self-driving cars – there have been two lethal incidents in trials.

Besides, the investment is going to be spent on better R&D and on testing roads for the new vehicles operating without human drivers.

MoneyGram teaming up with Uber

Previously, U.Today wrote that another of Ripple’s main partners, the MoneyGram remittance behemoth, joined forces with the ride-hailing giant Uber.