XRP Lawsuit: Cryptolaw Founder Hints at What Comes Next After Ripple's Win of Fair Defense 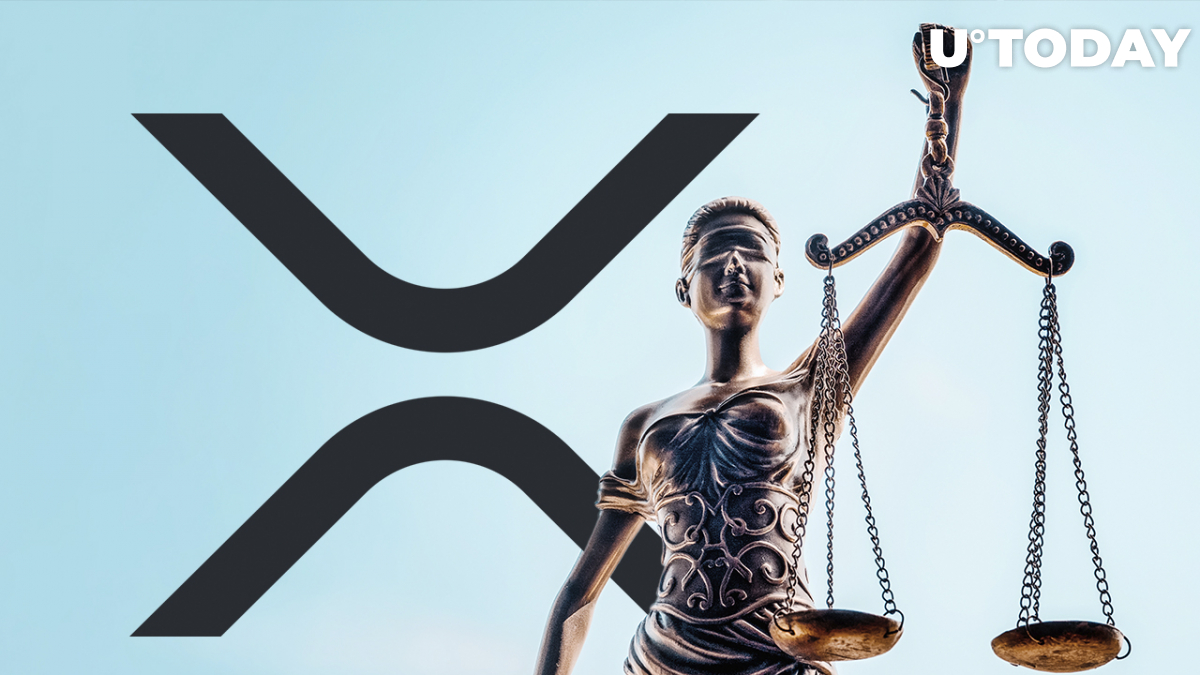 In a recent response to tweets, Cryptolaw founder John Deaton hints at what might come next after Ripple scored a win against the SEC in its fair notice defense. In positive developments over the weekend, Judge Analisa Torres denied the SEC's motion to strike Ripple's make-it-or-break-it "fair notice" defense.

I don't believe the below mediation has taken place. Now that the motion to strike has been denied, the SEC has 30 days to answer @Ripple’s pending requests for admissions. Also, we're waiting on Judge Netburn to rule on the emails and Estabrook notes. https://t.co/Kl9HafRvsl

Ripple CEO Brad Garlinghouse took to Twitter to describe the ruling as a "huge win," saying, "If you weren't paying attention then, you should be now. Huge win for Ripple today!"

An XRP user asked the Cryptolaw founder to shed light on the Ripple-SEC settlement talks meant to happen 14 days after the close of fact discovery. Deaton replied, ''I don't believe the below mediation has taken place. Now that the motion to strike has been denied, the SEC has 30 days to answer Ripple's pending requests for admissions. Also, we're waiting on Judge Netburn to rule on the emails and Estabrook notes.''

At the start of March, XRP-friendly attorney Jeremy Hogan shared a document outlining a few rules that the SEC and Ripple might follow, including a face-to-face or video conference to discuss the settlement within 14 days of the close of fact discovery.

Dubbed "the largest decision" in the case by the Cryptolaw founder, the anticipated verdict by Magistrate Sarah Netburn on the SEC's motion for reconsideration is still being awaited by Ripple and the XRP community. The XRP holders' attorney says of when this might land: "I'm surprised it hasn’t come down already. I assume this week."

The "Estabrook notes" were taken during a 2018 meeting between Elad Roisman and Brad Garlinghouse, which came into the limelight in January 2022, when Estabrook cleaned out his desk as he prepared to leave his position at the SEC.

Therefore, aside from Judge Netburn's rulings on the 63 emails and the Estabrook notes greatly awaited by the XRP community, the SEC also has to answer Ripple's pending requests for admissions within 30 days.