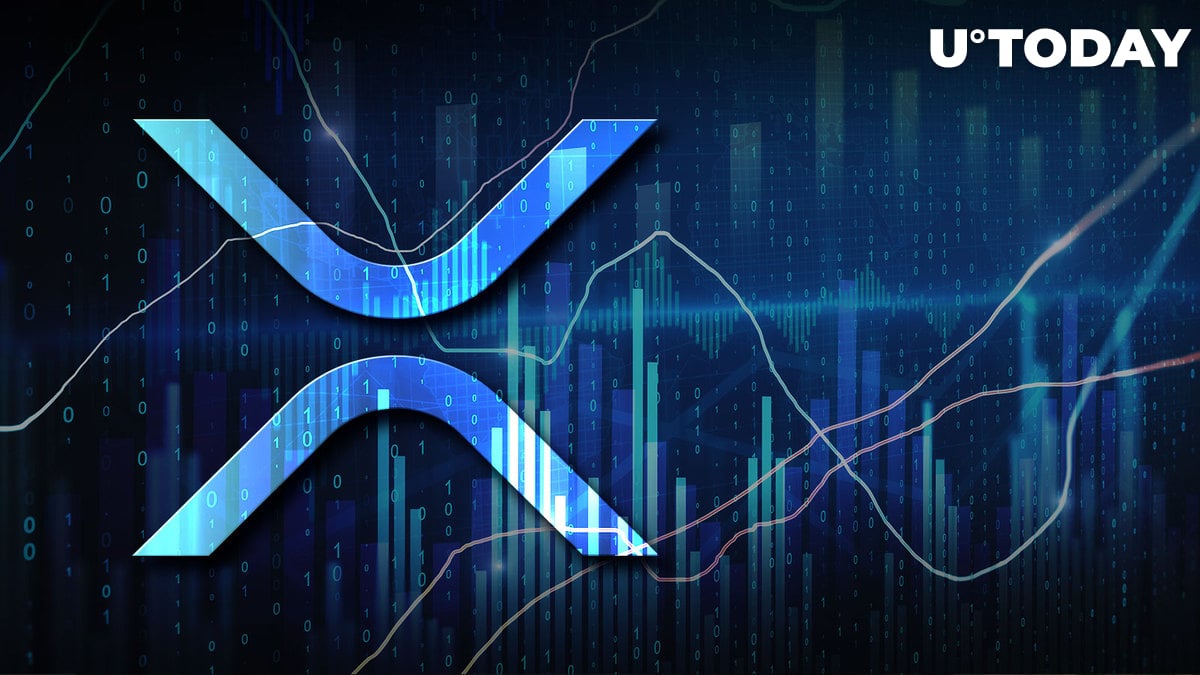 In a recent tweet, U.S. record producer Eric Finnerud, known as E-Smitty, makes an astounding prediction on the XRP price, saying it will not only hit $1,000 but will reach five digits.

E-Smitty, who is bullish on XRP as well as a few other cryptocurrencies, believes that soon the entire globe will adopt it. He claimed to regularly pay royalties to the musicians he collaborates with using XRP and to accept payments in this cryptocurrency for mixing, mastering, producing and marketing. E-Smitty is not the only one in this boat. In recent tweets, David Gokhshtein, founder of Gokhshtein Media, asserted that if Ripple wins in its legal battle with the SEC, not only will the value of XRP soar, but the entire crypto market might experience a parabolic rise.

In recent tweets, David Gokhshtein, founder of Gokhshtein Media and crypto enthusiast, claimed that if Ripple wins against the SEC regulatory agency, not only will XRP and Ripple receive a significant boost, but the entire crypto industry will go parabolic.

Gokhshtein is hopeful about Ripple's potential success in the legal dispute with the SEC; if Ripple prevails, he anticipates that this victory will catalyze a significant increase in the price of XRP.

In recent months, XRP has been a top gainer due to trader optimism and positive expectations in the Ripple lawsuit. XRP also experienced the most significant increase in network activity in months, with the number of new addresses created in a single day reaching a three-month high of 2,773. On Oct. 6, Santiment stated that this represents the highest 24-hour growth for the network since July 2.