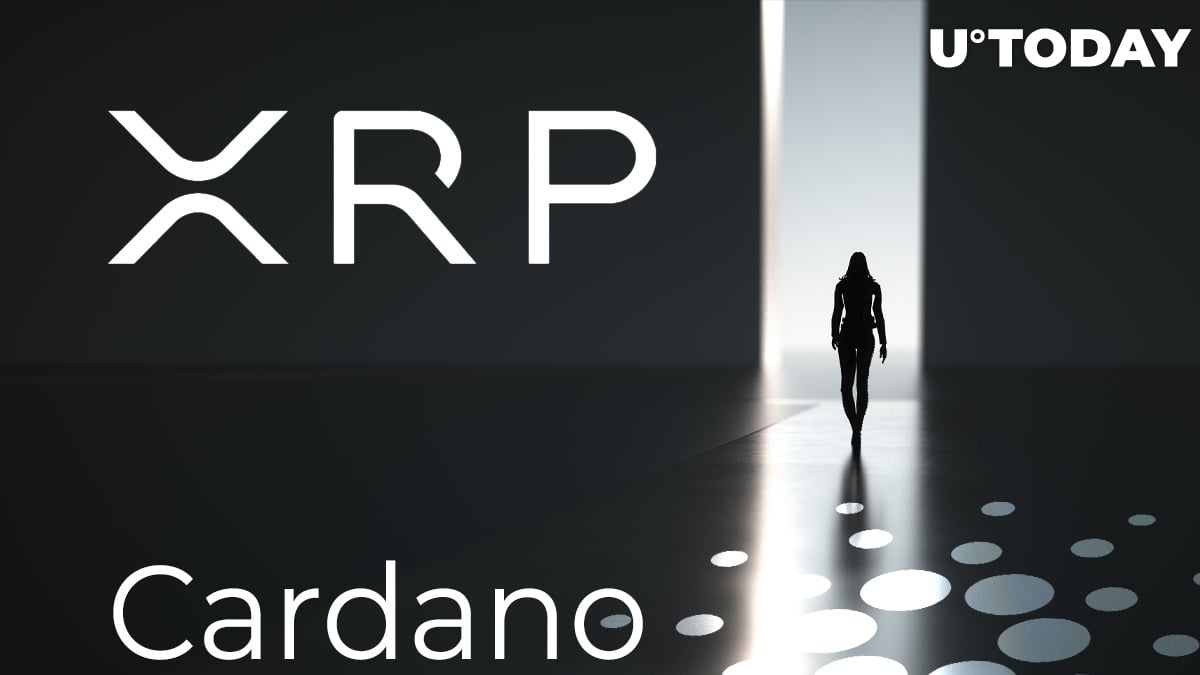 XRP is on the cusp of being pushed out of CoinMarketCap's top 5 after Cardano (ADA) soared over 40 percent in a single day.

The Ripple-affiliated cryptocurrency remains in the red due to its issuer's mounting legal troubles that prompted many trading suspensions/delisting announcements.

As reported by U.Today, Ripple Labs was sued earlier this week by Tetragon Financial Group, the investment firm that spearheaded its Series-C funding round, on the grounds that the U.S. Securities and Exchange Commission now views XRP as a security.

A trip down memory lane

Both Polkadot (DOT) and ADA have already managed to surpass XRP, according to Messari, which has only counted the cryptocurrency's liquid market cap.

If Cardano indeed manages to flip XRP on CoinMarketCap, this would be the first time since July 2014 that XRP would no longer be among the five biggest cryptocurrencies.

Back then, dead coins such as Nxt (NXR) and Peercoin (PPC) sat above it, while Omni (OMNI) and Blackcoin (BLK)—two other dinosaur cryptocurrencies you've probably never heard of—were in the top 10.

After weeks of back and forth, Litecoin has now raced ahead of XRP, with its market cap now coming close to $10.8 billion.

XRP's downfall is certainly stunning, considering that it managed to flip Ethereum to become the second-largest crypto (behind only Bitcoin) at the apex of the previous bubble and went on to repeat this "flippening" a few more times.

Altcoins on a tear

Cardano is certainly far from being the only altcoin making insane moves right now.

At one point, Stellar (XLM), XRP's largest rival created by Ripple co-founder Jed McCaleb, was up over 120 percent at some point today.

Meanwhile, Bitcoin has pared some of its earlier gains, currently trading at about $34,400.