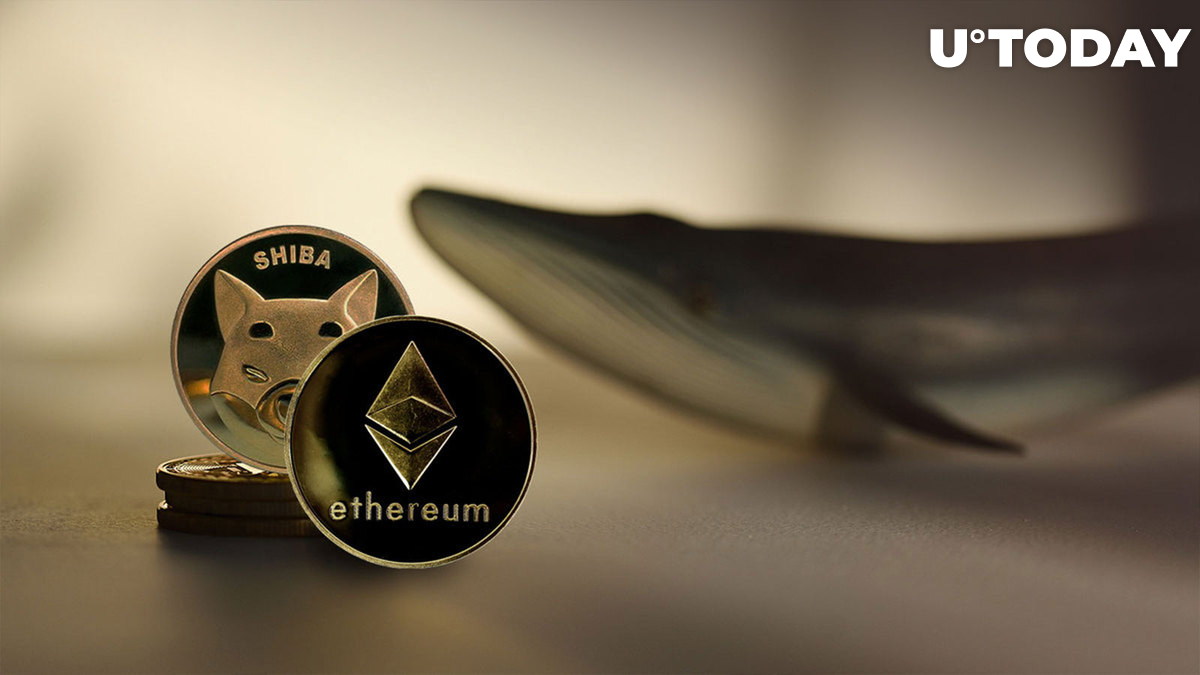 Shiba Inu (SHIB) continues to be a notable presence on the cryptocurrency market, as large Ethereum (ETH) holders continue to accumulate it. According to data from WhaleStats, SHIB has once again become the most frequently purchased altcoin by ETH whales. The average amount held by these large holders is 505 billion SHIB, representing 16.87% of the total value held by these investors. As a result, SHIB has become the third most significant asset held by the top Ethereum investors, following only ETH and stablecoin USDT.

In terms of overall accumulation, SHIB remains a leading token. However, the trading activity has seen a decline in market share, with Curve Finance's token, CRV, emerging as the preferred choice among major ETH holders. CRV has now become the most heavily traded token among these key market participants, surpassing SHIB's previous position as the leader in this regard.

However, this was no deterrent to the rise of the meme altcoin, which traded positively on Jan. 17, and whale purchases may be encouraging this rise. Thus, it is important to understand what is behind this rally.

Shibarium is one of the most anticipated updates for the Shiba Inu community and may be one of the catalysts for the buildup of whales. The new feature is Layer 2, which will mark the evolution of the SHIB ecosystem.

Currently, Shiba Inu is on the Ethereum network, which means that the altcoin is subject to the limitations of the leading smart contract platform, including slow transactions and high gas fees.

So that Shiba Inu holders no longer have to face these problems, Shibarium is being developed and will bring more scalability to SHIB transfers and security for the decentralized financial space and an expanded development framework.

In addition, with Shibarium, Shiba Inu can expand its presence in the sector of non-fungible tokens (NFTs), metaverse and other Web3-related innovations. As a result, Shiba Inu may become even more attractive to investors still entering the cryptocurrency market. A higher token burn and greater accumulation of whales are expected.

However, it is essential to note that SHIB will not be the altcoin used in Shibarium. As an example, at Polygon, the native MATIC token is used to pay Layer 2 network fees, while in the scalability solution developed by the Shiba Inu team, the native token selected to pay for gas transactions and reward validators and delegators will be BONE.

In short, BONE is a governance token that allows its holders to vote on the proposals of the Doggy DAO, a decentralized organization controlled by the Shiba Inu community. In addition, BONE is intended to be the governance token for Shibarium, allowing holders to make important decisions about the development and operation of the Layer 2 network.