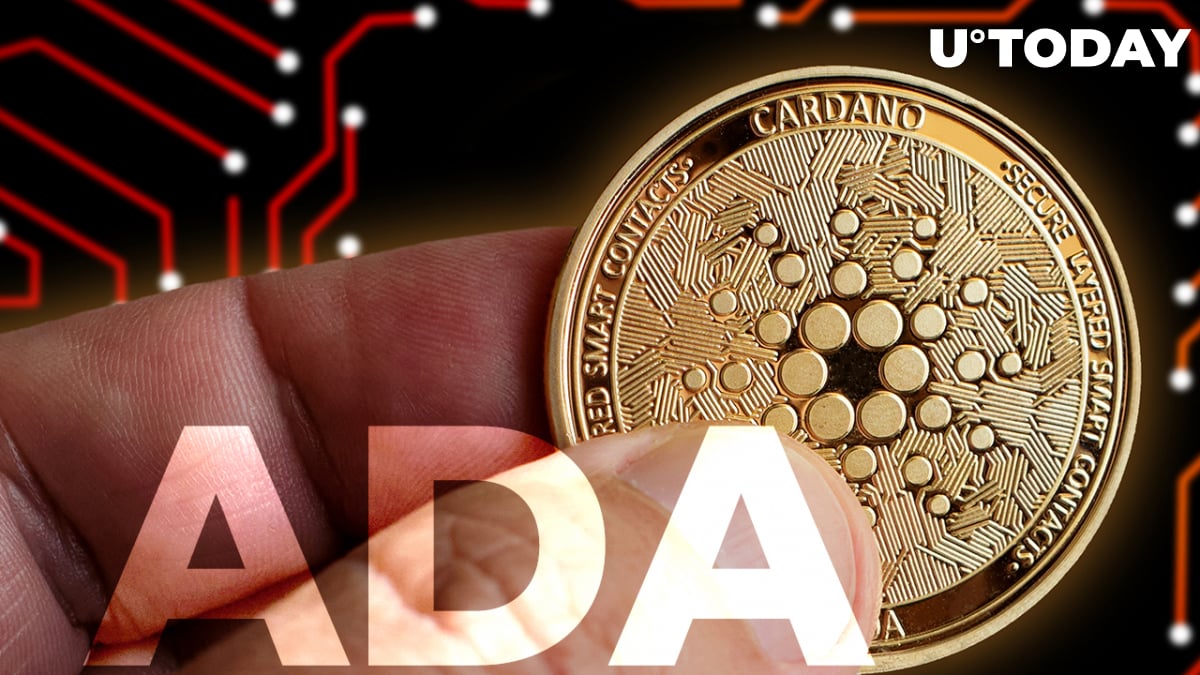 Cardano founder Charles Hoskinson has responded to an individual's claims of losing 7,000 euros ($7,469) after buying Cardano. A Twitter user, "DAhodling," had drawn the Cardano founder's attention to an article based on recent comments by European Central Bank President Christine Lagarde, who said that cryptocurrencies were worthless.

"My very humble assessment is that it is worth nothing," Lagarde stated of crypto in an appearance on the Dutch talk show "College Tour" on Sunday. According to News Outlet CNBC, one member of the audience claimed they lost 7,000 euros ($7,469) after purchasing Cardano, to which Lagarde remarked, "That hurts."

Where did it go? Is the Ada hiding? Should we make a where's Waldo for ada?

Cryptocurrencies have plummeted this year, with Bitcoin losing more than half of its value since its all-time high in November. Cardano, the seventh largest cryptocurrency by market capitalization, remains down 82.34% from its all-time high of near $3, reached in September 2021. ADA, just like the rest of the market, has underperformed since the start of 2022, losing over 59% since January.

Charles Hoskinson recently indicated that cryptocurrencies may have entered a bear market when a user inquired about the underperformance of the ADA coin. At the time of publication, ADA was trading at $0.544, up slightly from the previous day.

Because Cardano dApps will be able to communicate more readily with Cardano wallet types, the Cardano Web3 ecosystem, which includes Cardano-based NFT and DeFi dApps, might benefit from a better user experience.