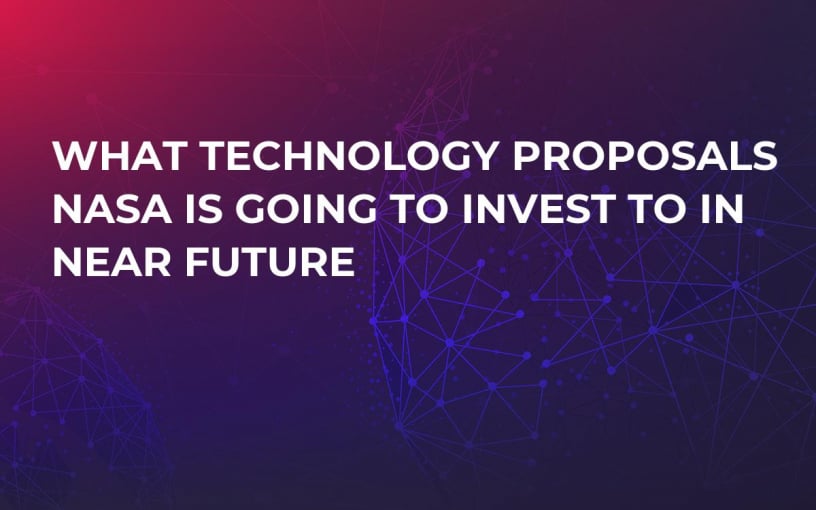 These technology proposals came from 2018 NASA Innovative Advanced Concepts (NIAC) program, which was split into two phases. Phase I programs were selected on innovations that could improve space exploration.

According to NASA, Phase I awards were valued at about $125,000 over nine months, during NASA support initial definition and analysis of their concepts. If these basic feasibility studies are successful, awardees can apply for Phase II awards.