Whales Shift $2.4 Million Worth of DOGE and $86 Million in MATIC Over Past Hour

Yuri Molchan
Freshly released blockchain data shows that in the past hour, whales have transferred substantial amounts of Dogecoin and MATIC 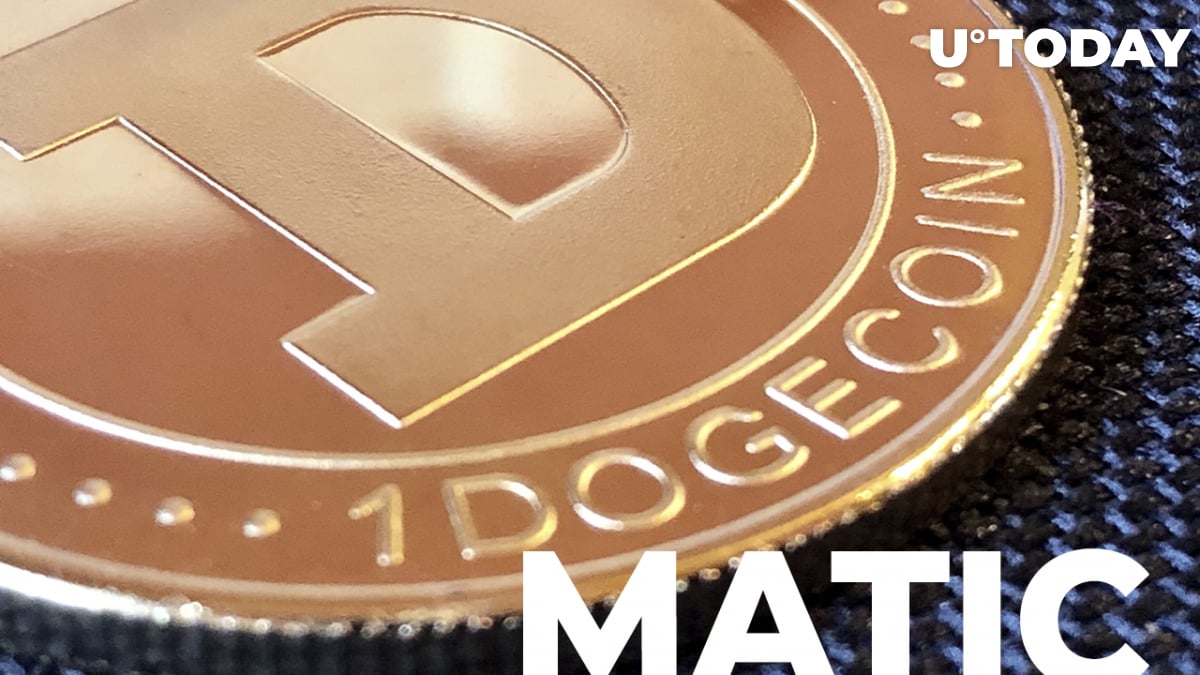 The @DogeWhaleAlert Twitter account has detected three transactions that shifted astounding amounts of the most popular meme cryptocurrency, Doge. Meanwhile, whales have shifted over around 33 million Polygon (MATIC).

Doge transaction fees are widely known to be much lower than those paid on the Bitcoin blockchain, and faster as well. These were among the main factors as to why Elon Musk favors Doge as a currency for payments over Bitcoin. He believes the latter to be only a digital store of value.

Recently, he stated in an interview that Dogecoin is fundamentally better than any other coin he has seen. Besides, he has claimed that for 2021 and the next 10 years, BTC is "comically slow."

To back his confidence in this meme crypto, in December, Musk announced that Tesla will begin selling merchandise for Dogecoin as an experiment.

Earlier this month, U.Today covered that developers of Dogecoin had unveiled a roadmap of the path the project is to take in the next few years.

The roadmap intends to boost the coin's adoption and utility. It includes the creation of eight new projects related to Dogecoin. Among them will be the redesign of the Dogecoin.com website, as well as Libdogecoin and the GigaWallet. The latter will allow users to add Doge payments to their projects via an API solution.

$86 million in MATIC on the move

As reported by U.Today recently, MATIC has lost its "status" as the most-traded token by the top 1,000 ETH whales to UNI. At the moment, Polygon's native token holds the 10th spot among the assets held by the top 1,000 Ethereum whales. 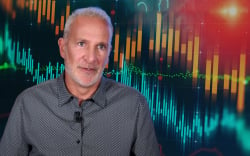 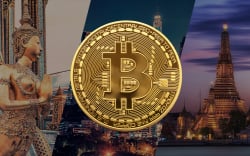