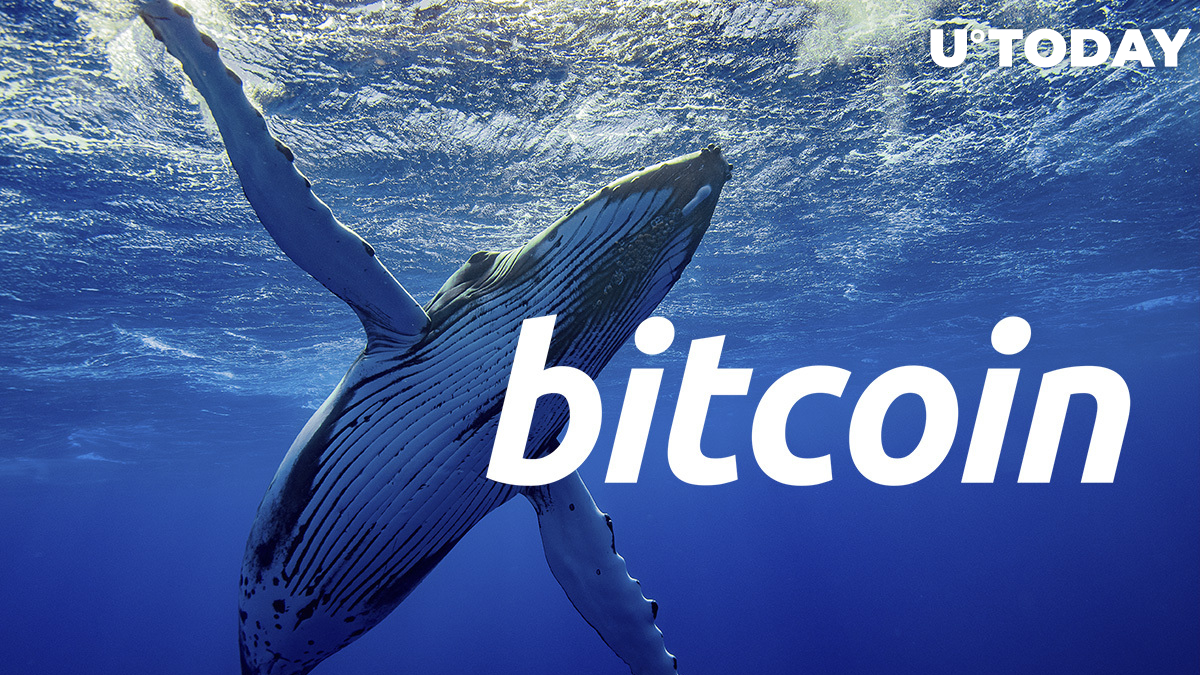 Trader and analyst Willy Woo has taken to Twitter to share a couple of Glassnode charts which show that Bitcoin is doing well despite low hashrate and China’s crackdown on miners.

The first chart he shared demonstrates a sharp rise in the Bitcoin supply held by crypto whales – owners of wallets with 1,000 – 10,000 BTC.

Bitcoin whales are accumulating the flagship crypto on the dip, ignoring the negative news coming from China and world’s central banks.

Another chart from Glassnode shared by Woo indicates a major rise in the number of Bitcoin entities. Woo adds that right now the number of BTC users has hit all-time highs for 2021.

@glassnode data: "Bitcoin user growth at all time highs for 2021"