Yuri Molchan
Bitcoiners are responding to the viral video of the “eye of fire” in the Mexican waters on Twitter, some are tagging Elon Musk to say he’s been wrong about Bitcoin 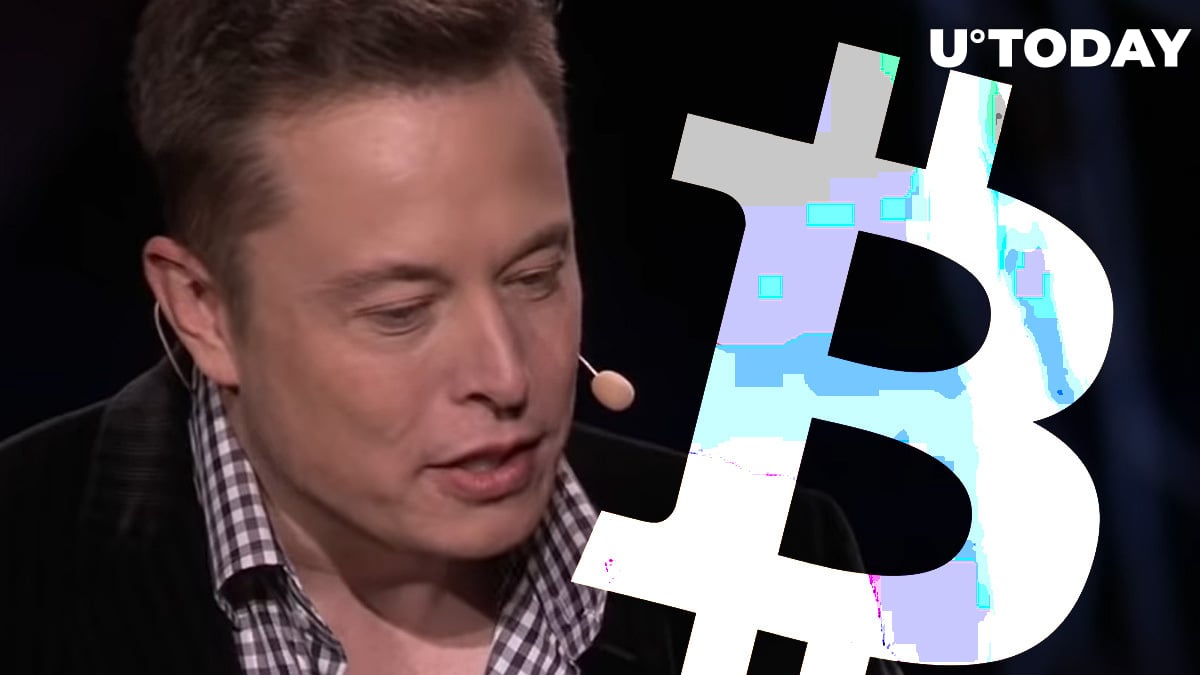 Bitcoiners have referred to the recent fire in the Gulf of Mexico as an example of how much Bitcoin miners’ work, who constantly seek alternative sources of energy for their rigs, is safer for the environment that traditional energy industry based on oil and natural gas.

One Bitcoin enthusiast with over 111,000 subscribers has tagged Elon Musk to dare him to say more stuff about BTC being bad for the environment compared to the oil boiling the ocean.

USD Petrodollar: backed by the Eye of Sauron https://t.co/HNl25gHfMX

The “eye of fire” in the Gulf of Mexico

The fire on the surface of the gulf near Mexico’s Yucatan peninsula that started on Friday due to a leak in the underwater pipeline has been extinguished by now, according to the oil company Pemex, as reported by Reuters.

The social media has already called this incident an “eye of fire” since the fire spot had a circular shape. More than five hours was necessary to put the fire out completely.

Bitcoin enthusiasts on Twitter have been sharing the viral video of the “eye of fire”, leaving comments about burning Petrodollar, BTC opponents blaming Bitcoin miners for harming the environment.

Bitcoiner @LilMoonLambo tagged the chief of Tesla and SpaceX Elon Musk in his tweet to dare him to post another tweet about the damage given to the environment by Bitcoin miners.

The Petrodollar is literally boiling the ocean

But @elonmusk tell us more about how #Bitcoin is bad for the environment pic.twitter.com/jXlNyK7tGC

Bitcoin miners use over 50% of renewable energy: Michael Saylor

Earlier this year, Elon Musk suspended the acceptance of Bitcoin payments by Tesla for its e-cars, saying that until Bitcoin miners switch to renewable energy, the company will not resume accepting BTC.

According to Musk, at least 50 percent of PoW mining operations must be based on green energy. China continued the trend started by Elon and began banning cryptocurrency miners from the country, forcing a massive drop in the BTC hashrate to occur.

However, according to a briefing of the Bitcoin Miner Council meeting cited by MicrioStrategy CEO Michal Saylor earlier this week, slightly over 50 percent of Bitcoin mining is already done using renewable sources of energy.