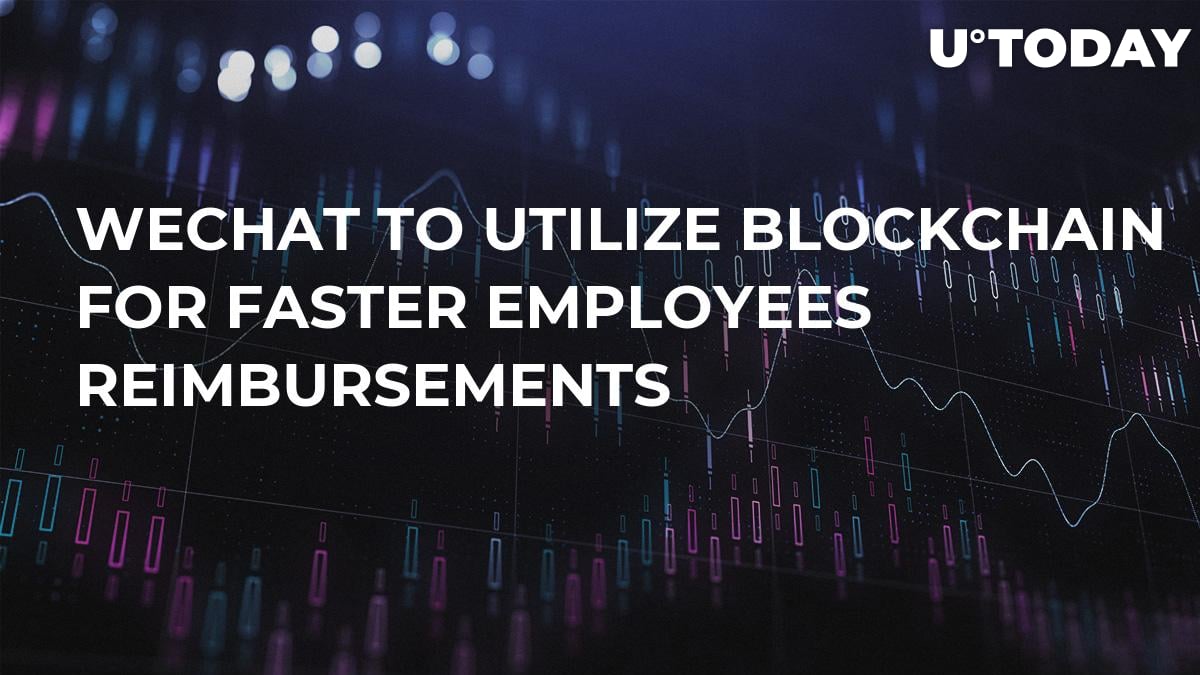 Tencent is first testing the new app for WeChat employees. The company has made a trial launch of the app at a café in Shenzhen, China. There a person paid his bill by means of the WeChat Pay service.

Tencent used its newly made decentralized app for providing the payment details to the employer of the user, the café itself and the municipal tax agency. The management of the company assures that usual delays that happen when you do this thing manually are gone thanks to this new app.

The IT giant ultimately hopes that its new technology will be used widely and will turn into the mainstream. It is expected to speed up the process of compensating expenses and struggle with fake receipts.

These days, China uses quite a complicated system in which shops and sellers provide different types of payment receipts for physical and legal entities. In order to receive compensation for their meals in restaurants, employees have to get a receipt for companies, where their company’s taxpayer number is printed.

To get that done, merchants need to put the taxpayer number manually in every single case. Besides, often there are some extra tasks that occur when you do that, like collecting receipts or submitting your claim for a refund.

Tencent is currently testing the new Blockchain app for corporate refunds. Among those companies which are taking part in trailing in Shenzhen is a large parking lot network and a restaurant that Tencent owns.