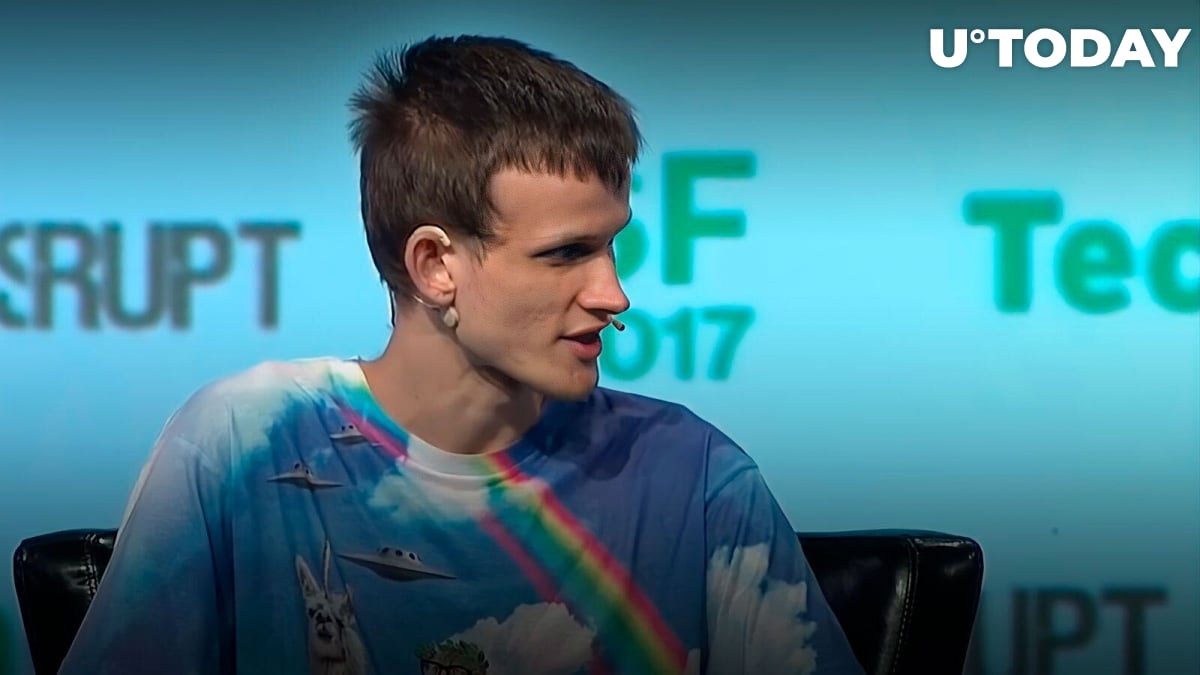 Ethereum founder Vitalik Buterin sold 25 trillion SHIT received from an unidentified prankster. The total amount of tokens dumped by Buterin through Uniswap is estimated at 33,475 USDC. As a result, the price of the asset plummeted by 60%.

According to PeckShieldAlert, the tokens were transferred to the address vitalik.eth, owned by the founder of Ethereum, two months ago. Many Ethereum-based projects transfer some of their tokens to Vitalik Buterin, hoping to get noticed by the crypto community.

It is unknown why Vitalik kept these tokens for so long, but perhaps on the eve of Ethereum's transition to PoS, the blockchain creator decided to clean up his portfolio.

Other important things for Ethereum creator

While Vitalik is purging his portfolio of various questionable assets, other important multi-billion dollar developments are unfolding in Ethereum's backyard. So, it seems that another possible hard fork of the Ethereum network might be a bigger headache for Buterin.

As a result of the blockchain's rejection of the PoW consensus, miners began to realize that the expensive ETH mining equipment would be out of business and the resources invested in the business might never pay off. As revenues would instantly drop to zero, they would be excluded from the ecosystem entirely.

At the same time, one of the major players in the Chinese mining ecosystem, Chandler Guo, said that he plans to continue mining in the Ethereum PoW chain and is preparing a new network hard fork with a transition to the new blockchain ETHPoW. Thus, in addition to the already forked Ethereum Classic, another branch might be added, which does not seem good for the integrity of Ethereum as a whole.