Visa Will Allow Crypto Payment Settlements on Its Network: Reuters 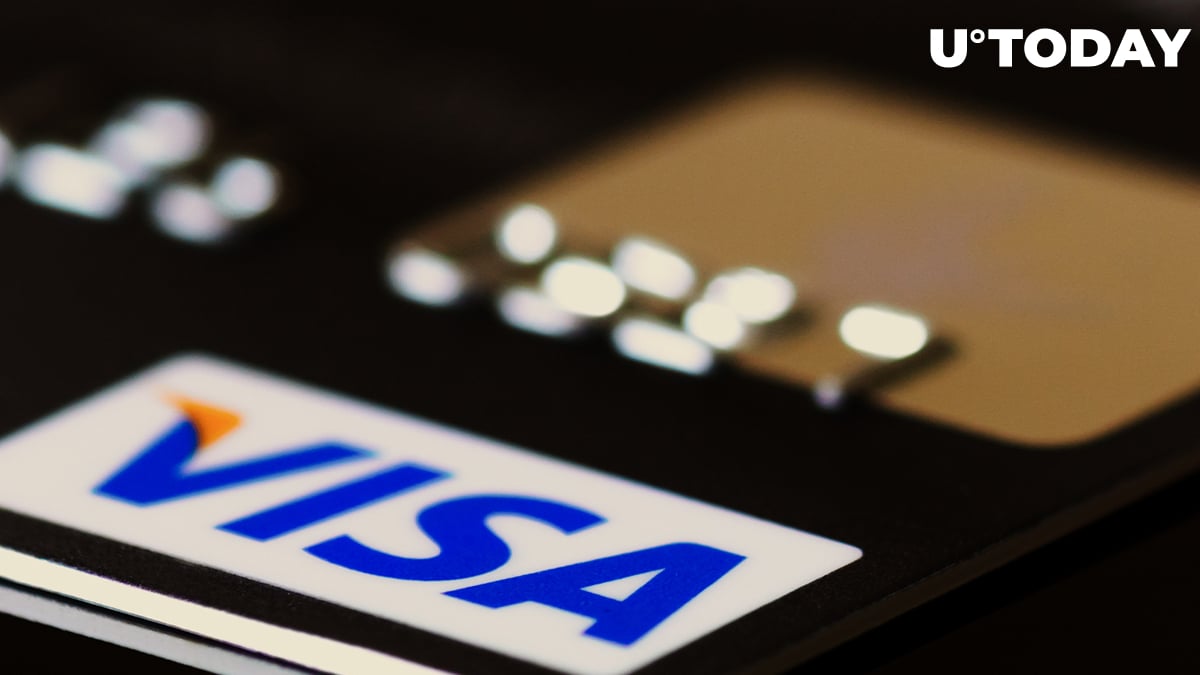 Reuters has just reported that big news is coming for crypto adoption. The Visa payments giant has stated that it will enable users to settle transactions on its own network in crypto—USDC stablecoin in particular. Crypto payments will be implemented later this year as an alternative to fregular fiat currency payments.

The news has been published on the Bloomberg news terminal so far.

Earlier, U.Today reported that the payments giant was only coming close to crypto, adding crypto app Wirex to its European network, thus allowing 61 million customers to settle payments in cryptocurrencies.

Related
Peter Brandt: "Bitcoin Is the Wrong Way to Find Value in Life"

Another payments behemoth, Mastercard, announced in February that it would also enable cryptocurrency payments later this year.