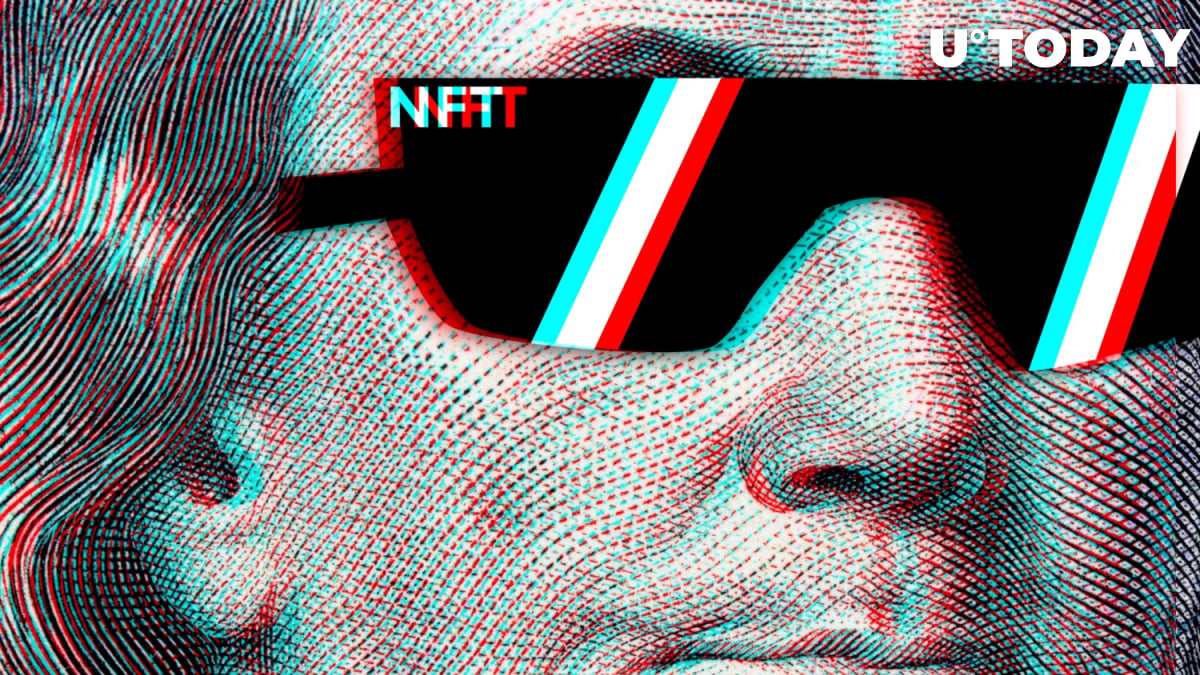 On Wednesday, CryptoPunk #924 sold for 475 ETH, or about $735,770 worth at the time of the purchase, according to a Twitter bot that tracks the most recent sales from the collection.

The recent sale proves that interest in blue-chip non-fungible tokens remains consistently high despite the fact that the sector has taken a severe beating during the cryptocurrency winter.

It is worth noting that the punk in question has a rarity score of 132.39, according to the analytics platform Rarity.Tools. This makes it only the 2,327th-rarest NFT from the collection. The punk has such distinctive attributes as a luxurious beard, a hoodie, an earring, and 3D glasses.

The NFT was purchased by an anonymous buyer, who currently owns two punks.

CryptoPunks appeared long before NFTs became mainstream in 2021. The collection was launched back in 2017, but it gained traction last year. Multiple CryptoPunks have been sold for millions of dollars, with celebrities and entrepreneurs rushing to buy them in order to flaunt their wealth.

In February, a single ape-traited NFT from the popular collection was sold for a staggering  $23.7 million.

Even though punks remain in vogue, the broader sector is experiencing a severe crisis. As reported by U.Today, the sales of NFTs collapsed by a whopping 60% in the third quarter of 2022.