Ethereum (ETH) to Massively Outperform in a Couple of Years: Raoul Pal 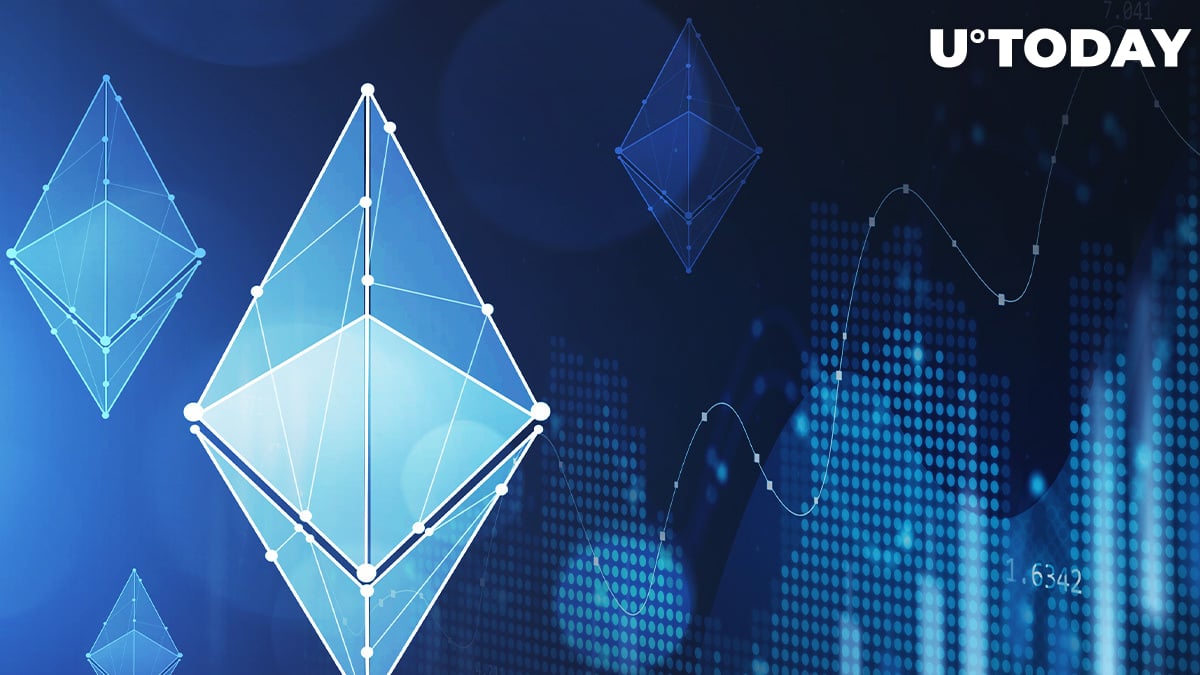 Raoul Pal is a renowned investor and founder of top-league financial media company Real Vision. In the latest episode of Camila Russo's Defiant podcast on decentralized finance, he explained why he switched from Bitcoin (BTC) to Ethereum (ETH).

Raoul Pal goes "all in"

Mr. Pal recalled that he was "noticing and commenting" on the most devastating economic bubbles in recent history: 1998, 2008, 2012 and so on. As a result, he started to look for the recipe that would tell how such disasters could be avoided.

? “The Biggest, Clearest Bet of All is #Ethereum" - says @RaoulGMI

The @RealVision founder speaks to @CamiRusso about why he's bullish $ETH and how he believes that #NFTs and social tokens have the potential to disrupt every business?

That is why he has been interested in Bitcoin (BTC) and cryptocurrencies since 2013. Amidst the 2020 recession, he indicated a decisive point for his theory on Bitcoin (BTC):

And that was the time I said, this is the opportunity. There's only one way for this to go: it's either going to zero which was almost no chance, or this was the start of the move. So I started buying Bitcoin then. Then I really went very long when it broke 10,000 which was the triangle.

By the August of 2020, 100 percent of his liquid portfolio was allocated in the flagship cryptocurrency. However, in Q3-Q4, 2020, he decided to partially move his riches to Ethereum (ETH) and a couple of other tokens.

Meanwhile, Mr. Pal holds only cryptocurrencies in his liquid portfolio.

Mr. Pal is certain that, in the macro view, Ethereum's (ETH) performance will be far more impressive than that of other cryptocurrency heavyweights:

And then I broadened that out and increased my Ethereum exposure by about October thinking that Ethereum was actually going to massively outperform for a couple of years.

Thus, his personal bet is 55 percent Ethereum (ETH) and 25 percent Bitcoin (BTC), while the rest is distributed between the number of tokens. Regarding his "basket," Mr. Pal indicated communities, social tokens and NFTs outside of the art market as his focus areas.

At the same time, he does not believe that equities and bonds are in a bubble: the latest volatility spikes can largely be attributed to the deprecation of the value of fiat money.