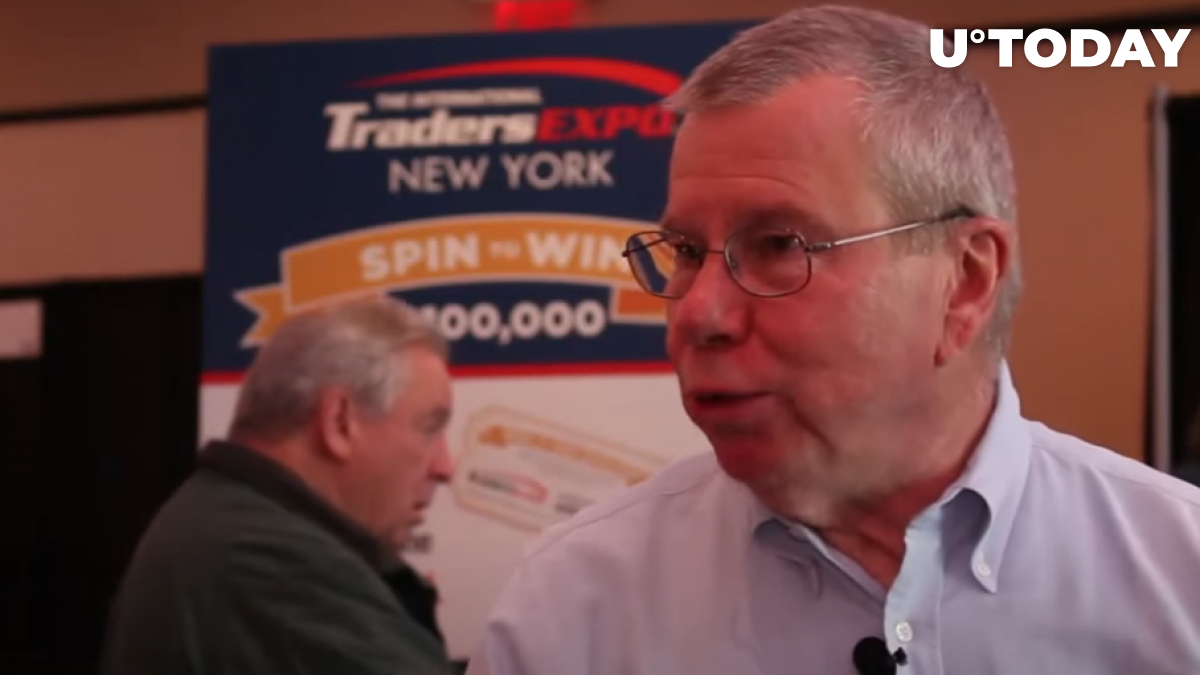 The veteran trader, who copyrighted the Bollinger Bands technical indicator back in the 1980s, has tweeted that he’s now bullish on the largest cryptocurrency.

In what appeared to be a “sell the news” event on steroids, Bitcoin flash-crashed roughly 17 percent to an intra-day low of $42,900 on Sept. 7, the day it became an official currency in El Salvador.

Bollinger called the crash “epic,” noting that the cryptocurrency managed to touch both the upper and lower bands within the same day.

At press time, Bitcoin is changing hands slightly above the $46,000 level on major spot exchanges.

Back in June, the legendary trader accurately predicted that Bitcoin would reclaim the $50,000 level.