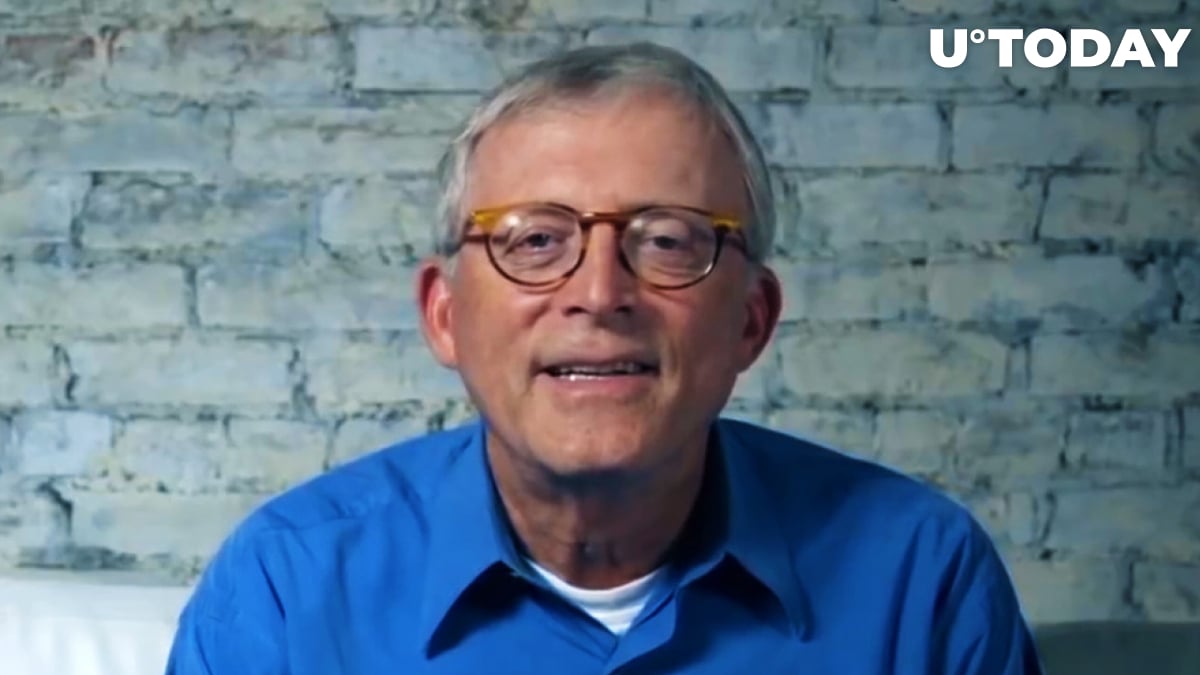 Amid Bitcoin's lethargic price action, many chartists have turned bearish, pointing to the looming "head-and-shoulders" pattern that has apparently formed on the cryptocurrency's one-day chart.

Veteran trader Peter Brandt, however, does not seem particularly concerned by the bearish formation, naming four reasons why it is unlikely to play out in a recent tweet.

Lot's of backseat chartists are posting the H&S in $BTC. I don't particularly like this interpretation for four reasons.
1. Up-slanted neckline
2. RS low is extended wick
3. H&S is extension of much larger congestion zone
4. No overlap between shoulders and area of head pic.twitter.com/rcGyuv137i

Brandt also spoke out against the "huge myth" about classical charting not working in the nascent cryptocurrency industry, claiming that they are more applicable in the crypto sphere than in any other asset class.

Related
Bitcoin Miner Migration Could Be on Horizon, Triggering Hashrate Drop
The legendary chartist also made it clear that he does not predict a sharp decline in the Bitcoin price, but he does not rule out that it could indeed happen.

The largest cryptocurrency is struggling to get back on track in early 2022 despite the fact that it has been posting decent gains at the beginning of every new year since 2018. During the first week of 2021, Bitcoin soared as much as 36%. In 2020, it added 13% over the same period of time.

In the meantime, Bitcoin's dominance has now dipped to 39.3%, its lowest level since June 2018.

The market share of the largest cryptocurrency hit its current all-time low of 32.8% in January 2018 during the peak of the previous bull market.

As reported by U.Today, Goldman Sachs recently predicted that the market cap of Bitcoin could eventually reach $100,000 if it were to eclipse gold as the premier store of value.

Yet many remain bearish on Bitcoin due to the Federal Reserve gradually withdrawing its monetary support that helped to prop up asset prices.

Minneapolis Federal Reserve Bank President Neel Kashkari, who is known for his critical stance on crypto, predicted that there would be two interest rate hikes this year.
#Bitcoin News #Peter Brandt