Fed’s Kashkari Dismisses Bitcoin as a Toy, Comparing It to Beanie Babies 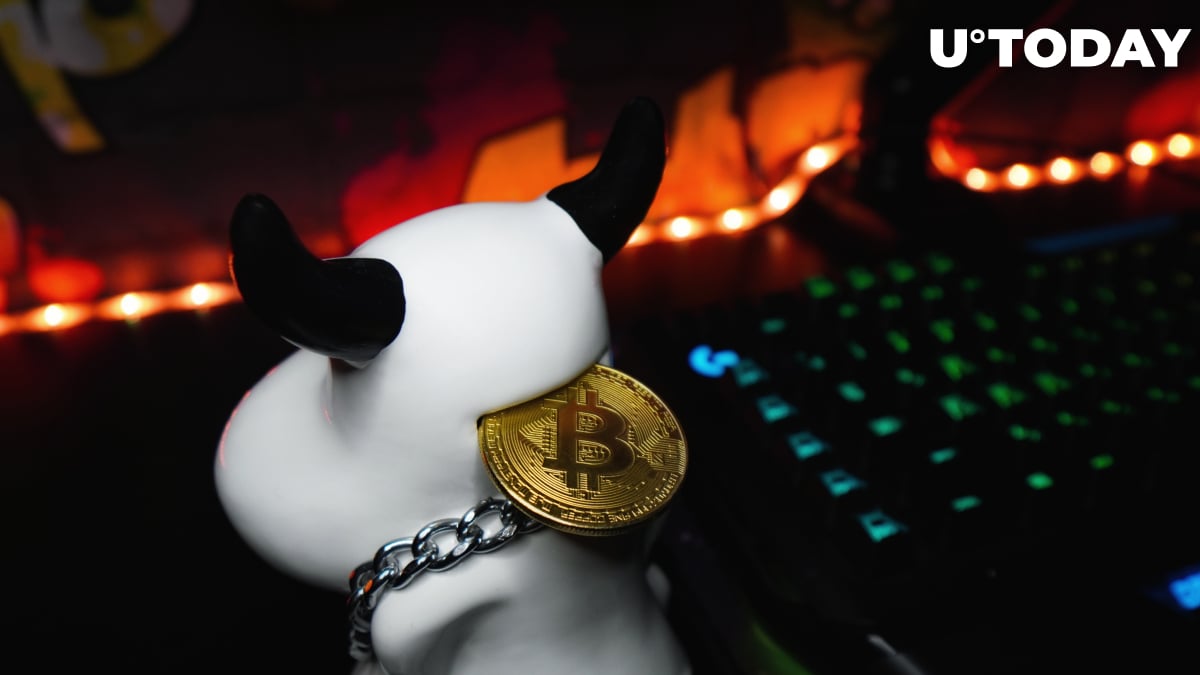 Neel Kashkari, president of the Federal Reserve Bank of Minneapolis, dismissed Bitcoin as a toy for speculation at an online seminar this Monday.

He likened the world’s largest cryptocurrency with a market cap of over $629 billion to Beanie Babies, making one of the most tired comparisons usually offered by cryptocurrency critics:

While addressing questions about the GameStop drama, Kashkari also decisively rejected the idea of altering his views on monetary policy because of rampant speculative fervor:

That’s for them to do, and if they make money, fine. And if they lose money, that’s on them. I’m not at all thinking about modifying my views on monetary policy because of speculators in these individual stocks.

Back in March, Kashkari went viral after mentioning that there was “an infinite amount of cash” at the Federal Reserve in an interview with 60 minutes, stoking inflation fears.

Bitcoin, whose total supply is strictly limited to 21 million, has soared over 593 percent since his comments.