Bitcoin Miner Migration Could Be on Horizon, Triggering Hashrate Drop 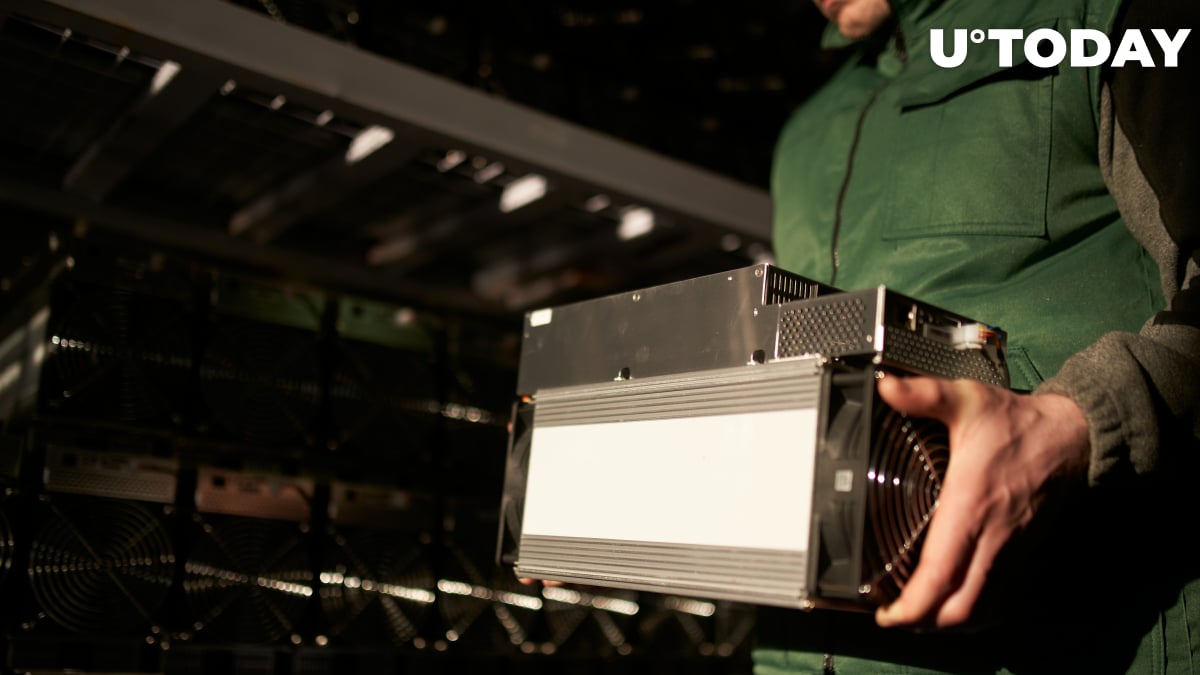 After weathering the exodus of Chinese miners, the Bitcoin community could be in for another hashpower migration.

In a recent tweet, BitMEX Research states that ongoing anti-government protests in Kazakhstan could trigger another mass re-deployment of mining hardware.

The former Soviet republic declared a state of emergency earlier today after thousands of protesters took to the streets across the country to express their dissatisfaction with soaring gas prices and low living standards. Earlier today, protests turned violent, with demonstrators storming the mayor's office in Almaty, one of the country's largest cities.

According to data provided by NetBlocks, Kazakhstan is now in the middle of a nation-scale internet blackout as the regime is trying to control the flow of information.

China, which used to be a formidable force in the Bitcoin mining industry, moved to purge all of its miners last year. Subsequently, the U.S. emerged as a new leader, now controlling 42.7% of the global hashrate.

Kazakhstan, the largest country in Central Asia, comes in second place with a 21.9% share. The arrival of miners led to electricity shortages, but Kazakhstan's energy minister, Magzum Mirzagaliyev, said that the government would not restrict access to the power grid to legal miners.

Yet due to sociopolitical tensions, miners could be forced to relocate again.

As reported by U.Today, the Bitcoin network started the new year with another hashrate peak after fully recovering from China's mining ban in December.