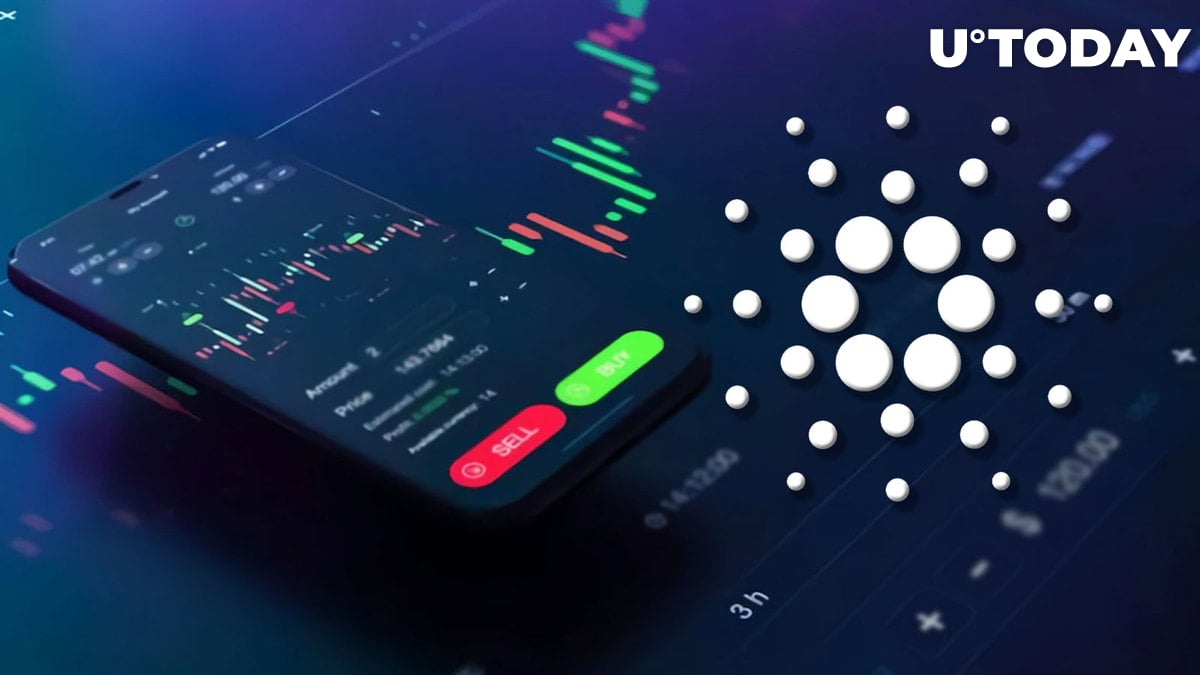 According to the DeFi data tracker DefiLlama, Aada Finance, a noncustodial lending protocol on the Cardano mainnet, has recorded astonishing growth in Total Value Locked (TVL). At the time of publication, Aada Finance was demonstrating a growth of +565,873% in the last seven days.

Aada Finance, a first-of-its-kind platform that allows lending and borrowing of native Cardano assets, launched on the Cardano mainnet seven days ago, precisely on Sept. 13, after months of public testnet use. Aada claims its V1 protocol launch aligns perfectly with pre-Vasil hard fork sentiment, hence the reason it chose to launch ahead of the much-anticipated upgrade.

At the time of publication, Cardano's TVL was facing a slight decrease of 1.19% in the last 24 hours to stand at 79.58 million (without the inclusion of staking). However, with staking, the TVL is recorded at 97.9 million.

The overall value of crypto assets placed in a decentralized finance (DeFi) system — or DeFi protocols in general — is referred to as total value locked (TVL).

Minswap is the largest of the Cardano decentralized exchanges tracked by DefiLlama. With approximately $41.47 million in TVL, Minswap retains 42.36% market dominance.

Cardano is fast approaching the Vasil upgrade, which aims to bring increased functionality, performance, scalability and interoperability to the blockchain through new features and improvements. The hard fork combinator event is scheduled to launch on Sept. 22, while Vasil functionality becomes available on Sept. 27, which is one epoch after the hard fork.

According to updates provided by IOG, 99% of mainnet blocks are now being created by the Vasil node (1.35.3). The top Cardano dApps have confirmed testing and readiness. Meanwhile, top exchanges continue to make good progress on their updates, with 8 out of the top 12 exchanges by liquidity indicating readiness.