Tomiwabold Olajide
Cardano's TVL is also facing slight increase of 3.12% in past 24 hours 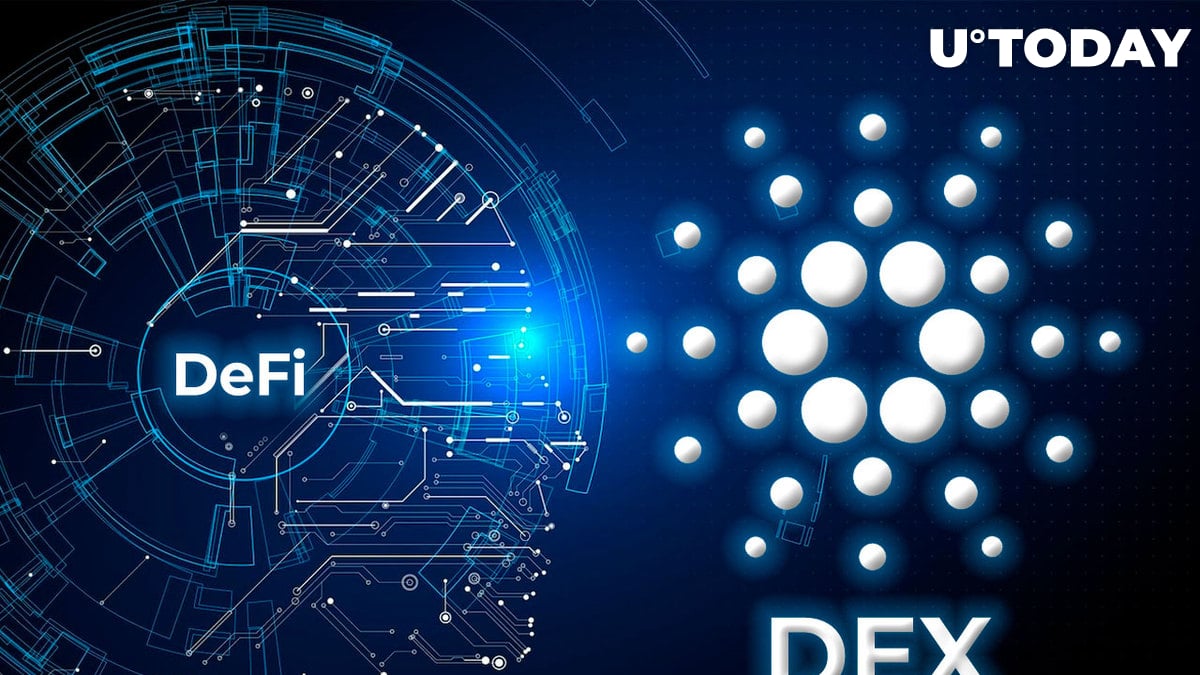 According to DeFi data tracker DefiLlama, FluidTokens, a DeFi lending platform that allows users to lend or borrow with CNFTs as collateral, has recorded astonishing growth in Total Value Locked (TVL).

At the time of publication, the FluidTokens platform was demonstrating a growth of 16.47% in the last seven days and nearly 54,000% in the past month.

Cardano's TVL is also facing a slight increase of 3.12% in the last 24 hours to stand at 137.21 million (with the inclusion of staking). However, without staking, the TVL only recorded 111.69 million. The overall value of crypto assets placed in a decentralized finance (DeFi) system—or DeFi protocols in general—is referred to as total value locked (TVL).

WingRiders is the largest of the Cardano decentralized exchanges tracked by DefiLlama. With approximately $48.99 million in TVL, WingRiders retains 35.71% market dominance.

We are happy to announce yet another Djed partnership, this time with @IagonOfficial, a marketplace for decentralized computing resources, to make Djed a key component in their trading process.

Another collaboration between Iagon and Djed, Cardano's overcollateralized algorithmic stablecoin, has been made public through the COTI network. A decentralized storage platform is currently being developed by Iagon, and Djed will play a significant role in the overall trading process.

Djed will be adopted as a storage exchange payment method on Iagon's shared storage economy platform as a result of this collaboration.

We are happy to announce a partnership with @Kirkstone_io, a real estate company that utilizes blockchain technology to discount renters and lower the barriers to property investment, to add Djed as a stable form of payment.

At the start of July, COTI announced a partnership for Djed with the real estate company Kirkstone. Kirkstone's users can use Djed to make a rent payment after the integration.

JUST IN: $ADA @CardanoStiftung is back on top 10 purchased tokens among 2000 biggest #BSC whales in the last 24hrs 🐳

According to WhaleStats, ADA has returned to the list of top 10 purchased tokens among the 2,000 biggest BSC whales in the last 24 hours.