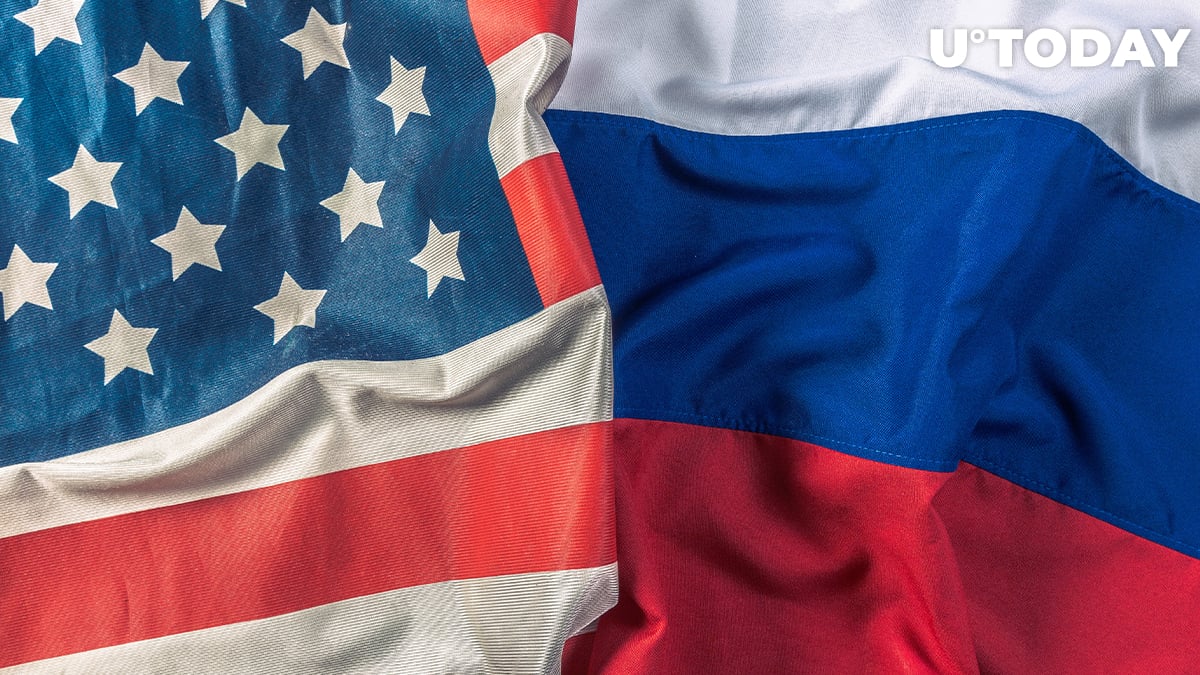 According to data provided in a recent Chainalysis report, the United States and Russia are in the lead when it comes to the total volume of laundered cryptocurrencies in 2020.

In terms of a specific crime type, Russia is the absolute leader in illicit funds linked to darknet markets. Chainalysis attributes this to the infamous Hydra marketplace that is widely used by Russian cybercriminals.

The U.S. comes in second place in the dark web category, but it has a huge lead in the volume of cryptocurrencies laundered by scammers.

Meanwhile, China leads in ransomware, which Chainalysis believes could be explained by its cybercriminals being part of North Korea's Lazarus Group:

A recent Department of Justice complaint identified two Chinese nationals who worked with Lazarus Group operatives to launder cryptocurrency that the group stole from exchanges.

A whopping 55 percent of all cryptocurrency funds that were laundered last year was linked to just 270 addresses. This represents $1.3 billion worth of ill-gotten funds.

The value of tainted coins received by some deposit addresses can reach almost $80 million.

The blockchain sleuth says that criminals rely on a small group of over-the-counter brokers to cash out their ill-gotten gains:

We believe the growing concentration of deposit addresses receiving illicit cryptocurrency reflects cybercriminals' increasing reliance on a small group of OTC brokers and other nested services specializing in money laundering.

The cryptocurrency that comes from darknet markers accounts for the majority of all coins that were laundered with the help of the aforementioned deposit addresses. 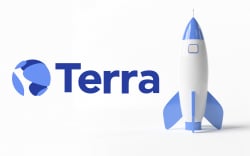