Uber Open to Accepting Crypto, But Only Under This Condition 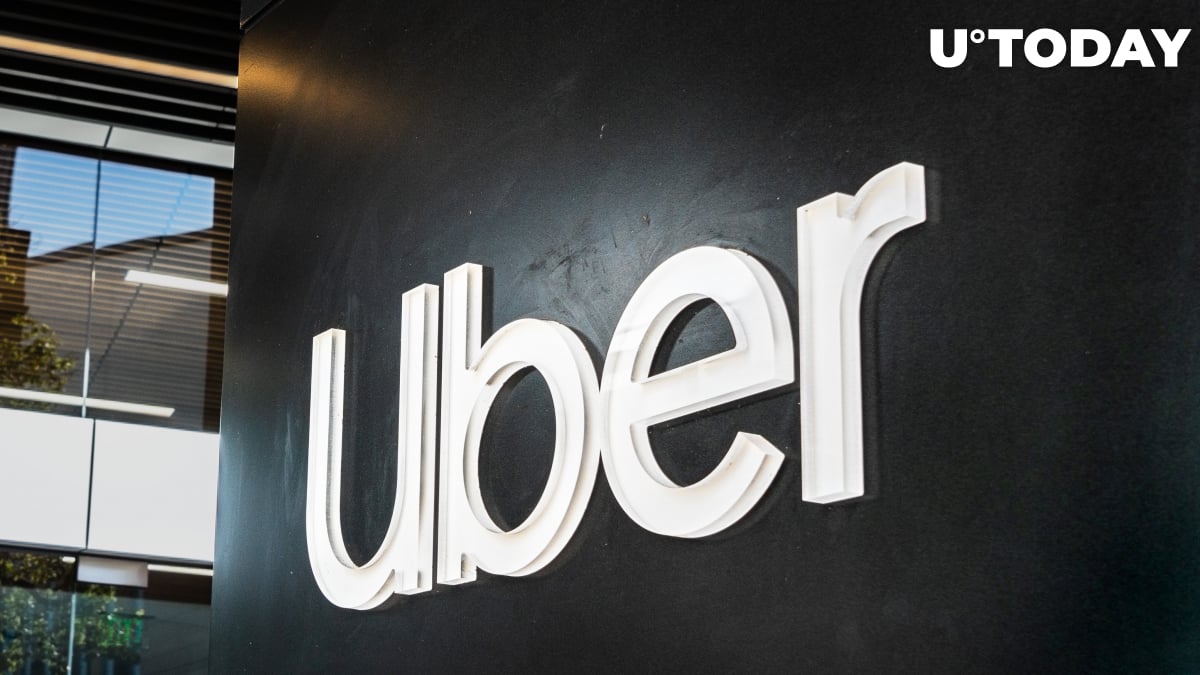 During a recent interview with Bloomberg TV, Uber CEO Dara Khosrowshahi said that the ride-hailing giant would start accepting cryptocurrencies "at some point."

However, the San Francisco-based company will only add such an alternative payment option when crypto becomes more efficient and environmentally friendly:

Bitcoin's massive energy consumption has been a major hurdle to wider merchant adoption. Tesla, the top e-car maker, suspended payments in the flagship cryptocurrency last May because of persistent climate-related concerns.

Related
Ripple Hires Top Uber Executive
With that being said, it should be noted that the share of sustainable energy in the Bitcoin mining sector has now climbed to 58.5%, according to a January survey published by the Bitcoin Mining Council (BMC).

Tesla, however, continues to hold roughly $2 billion worth of Bitcoin on its balance sheet.

When it comes to corporate adoption, Khosrowshahi rejected the idea of adding cryptocurrencies to Uber's balance sheet last September:

We are going to keep our cash safe.