Vladislav Sopov
Time is running out before the halving of Bitcoin, puzzling both the bulls and bears as to whether the “bottom” has been reached. Tuur Demeester says “Not yet”. 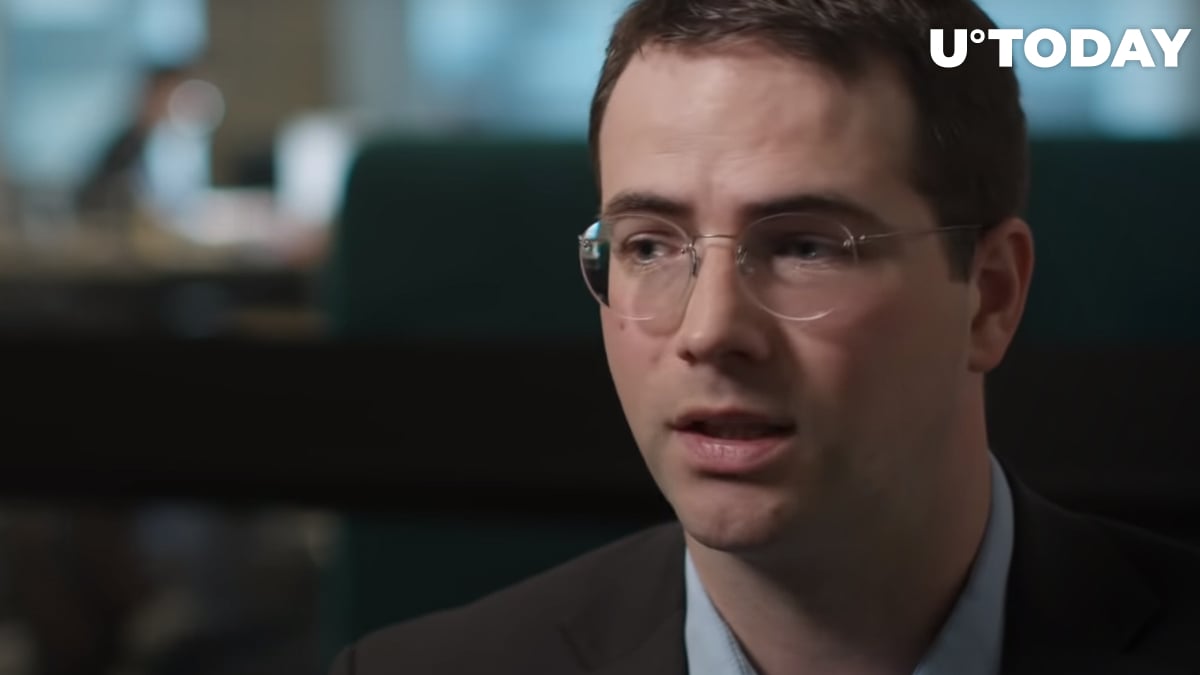 In a recent What Bitcoin Did podcast episode, Peter McCormack sat down with Tuur Demeester. Mr. Demeester is a macro investor, analyst, business cycle expert and founding partner at Adamant Capital. Several key issues were discussed about Bitcoin (BTC), including trading, adoption, and investments. Interestingly enough, the price of BTC was not the last among the topics.

While discussing BTC's price dynamics, Mr. Demeester brought up the theory of accumulation by Richard Wyckoff, a pioneer in the technical approach of studying the stock market. Mr. Demeester explained that there are different stages of accumulation. The final stages associated with "the bottom" are highly anticipated by Bitcoin community, but it is not there yet according to Mr. Demeester.

The true bottom will be re-reached only after the re-accumulation stage, which is when there will be "no traders left to sell the asset". Speaking on the exact figures, Mr. Demeester said the following:

Furthermore, Mr. Demeester suggests that BTC may reach a new all-time-high, but it won't be anytime soon.

It's Not So Easy to Jump Onboard

To clarify these assumptions, Mr. Demeester added that a new generation of investors bought massively in 2018 and 2019.

In accordance with Tuur Demeester, the new "up-and-down" cycle for BTC will be much longer as we are still on a declining trajectory.