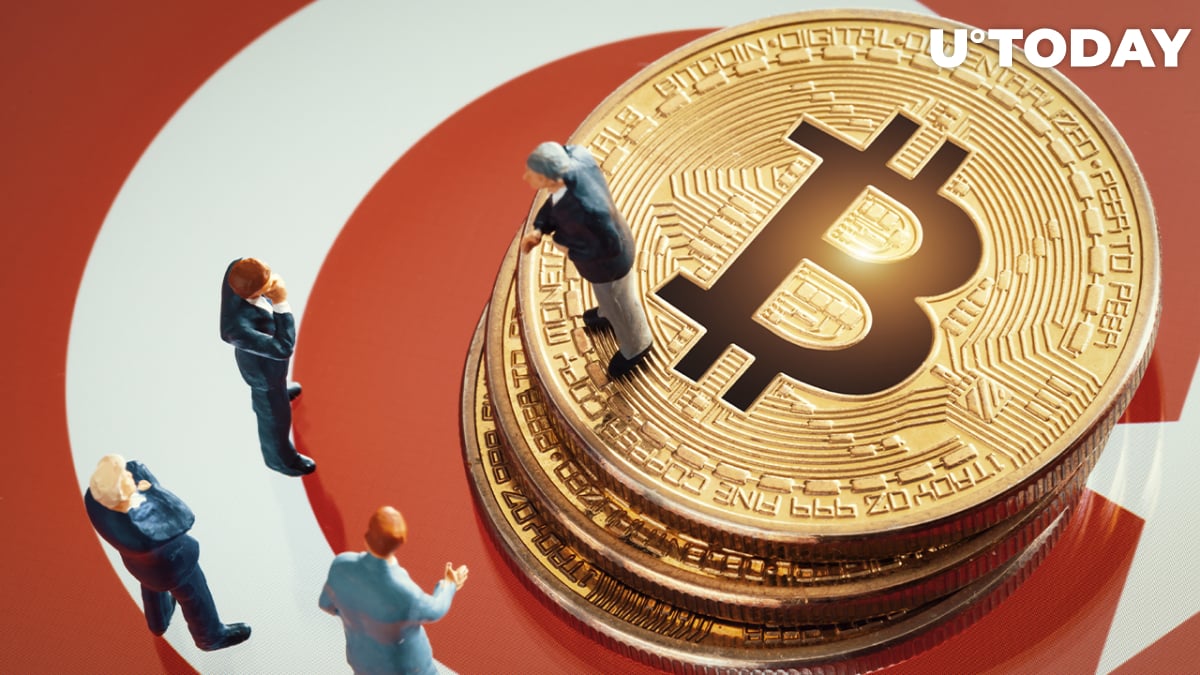 At a meeting with economists and business leaders held in the Dolmabahce Palace, Turkish President Recep Tayyip Erdogan revealed that a bill regulating cryptocurrencies is ready, ABC Gazetesi reports.

The crypto law will be sent to Turkey's parliament "without delay," according to Erdogan.

In July, former deputy finance minister Sakir Ercan Gul, who was sacked by the president earlier this month, told local media that Turkish regulations would model those frameworks that are being implemented in the U.S. and Western European countries. The cryptocurrency law will define various types of digital assets and introduce measures for investor protection.

Related
UAE Imposes Jail Time for Crypto Scam Promoters
As reported by U.Today, Turkey's central bank published a decree prohibiting using cryptocurrencies as a means of payment back in April.

In September, Erdogan said that Turkey was "at war" with crypto. The unflattering remark caused a stir within the local cryptocurrency community and later became a cause for schadenfreude against the backdrop of the tanking lira.

The beleaguered fiat currency collapsed to a record low against the U.S. dollar on Dec. 20, losing over 60% of its value since the start of the day. The plunge was linked to the central bank's aggressive monetary easing policy. Within the same week, the lira skyrocketed more than 50% because of a savings scheme unveiled by Erdogan and extraordinary state bank interventions.

The immense volatility experienced by the lira made even more Turks turn to cryptocurrencies. According to data provided by Chainalysis and Kaiko, the number of crypto trades against the currency surpassed one million earlier this week.