Tron Founder Believes Crypto Will Return to China, Here's Why 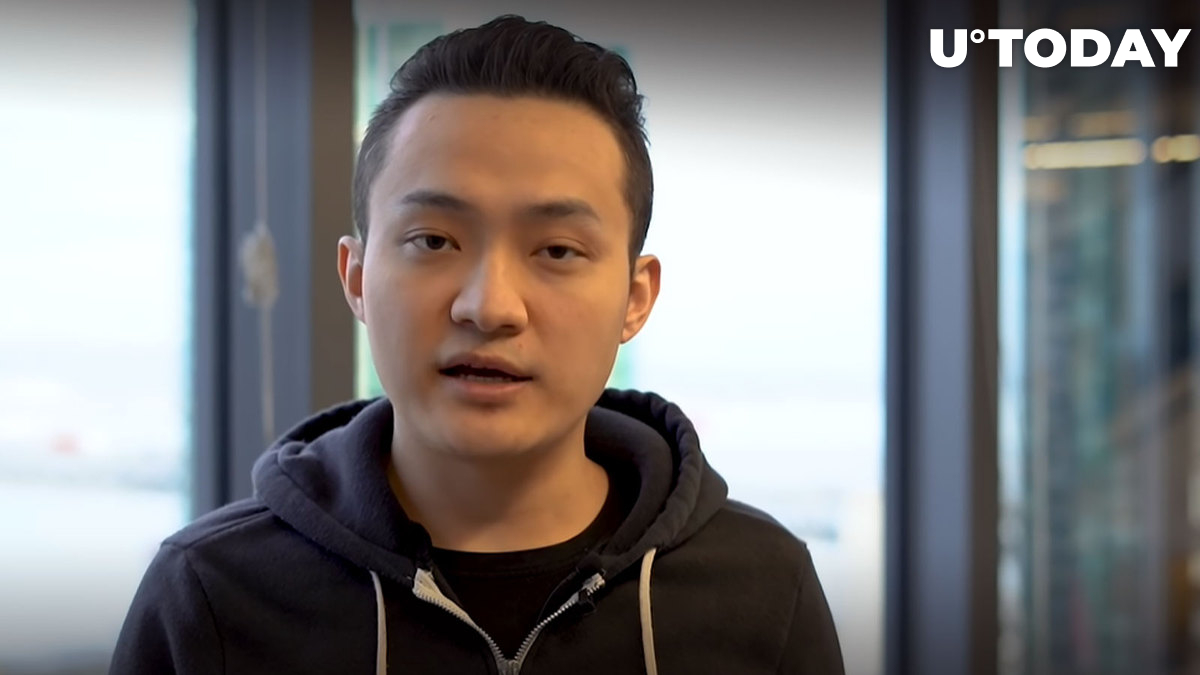 According to Sun, it is one of the best times to return to the cryptocurrency market considering the state of most assets, which have reached their bottoms because of the unpleasant market conditions and the monetary policy tightening in the United States.

As for China, Sun believes the country will become friendlier toward cryptocurrencies despite being "anti-Bitcoin" and anti-mining. However, the co-founder of Tron believes in the easing of the anti-crypto narrative ahead of the implementation of Central Bank Digital Currencies.

However, most cryptocurrency and decentralization enthusiasts do not believe CBDC will be safe to use, and countries like China will simply use it as an alternative for regular digital currencies.

Last week, Sun announced that he was joining one of the biggest centralized exchanges in the world as part of an advisory board. The Ambassador of Grenada stated that he will aim at developing Huobi Token. Earlier, he shared that Huobi's utility token is a large part of his portfolio, and he has been actively accumulating it since its genesis.

Both of those news and additional purchasing caused a massive 100% rally on HT, which reached a local high of $8. The active profit taking caused a 10% correction, but the nature of the reversal is purely technical, and it is not yet clear if the rally on HT is over or not.