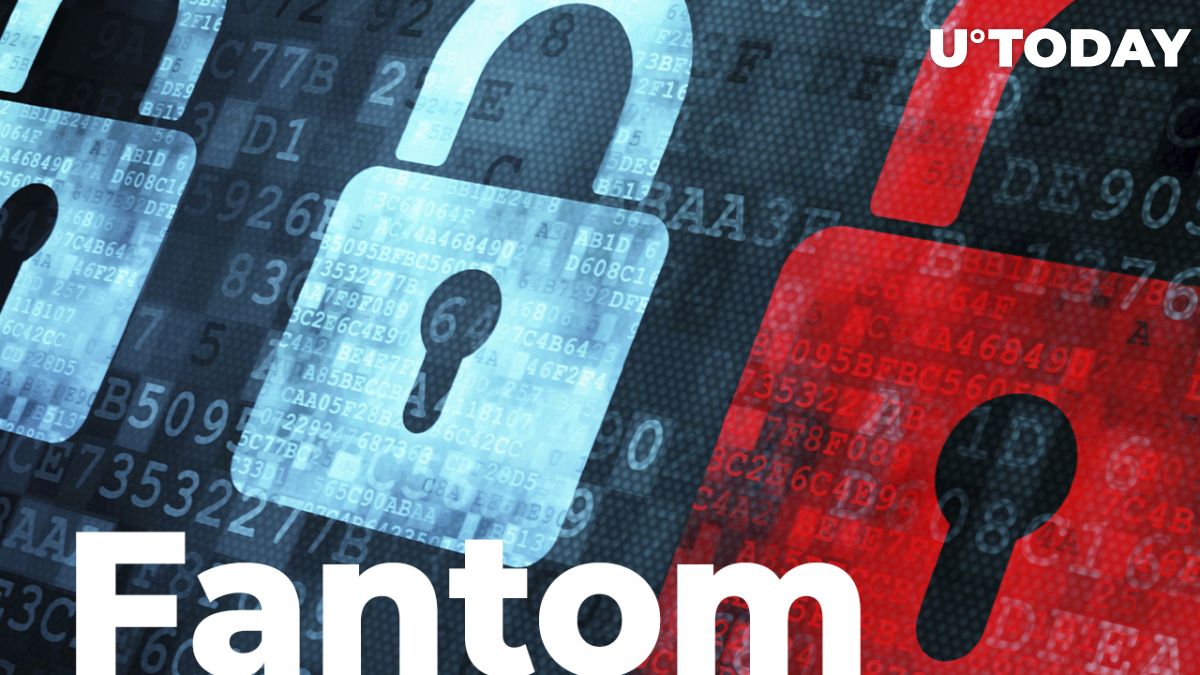 According to DeFi Llama data, as reported by a prominent crypto reporter, the TVL of the Fantom network dropped by over 21.16% following the exit of developers Andre Cronje and Anton Nell. Andre Cronje, the developer of Yearn.Finance and Keep3r, announced that he was calling it quits together with fellow software architect Anton Nell, according to a tweet posted by the latter.

Consequently, Fantom's total value locked (TVL), or the overall value of crypto assets deposited, tanked nearly 21.16%. That of Solidly and Solidex, which was run by Andre Cronje on Fantom, dropped by 44.61% and 45.22%, respectively, in the past 24 hours.

Anton Nell claimed in the Sunday tweet that a total of 25 decentralized finance applications will be terminated starting from April 3. Yearn.Finance, Keep3r Network, Solidly and other protocols are among the abandoned projects.

1/ As many of you are aware, Anton, who works with Andre, tweeted that they were "terminating" 25 projects. This was misunderstood. They are “terminating” their involvement, but handing over anything they run to the existing teams.

Michael Kong, CEO of Fantom Foundation clarified that this was misinformation: ''Many of you are aware, Anton, who works with Andre, tweeted that they were 'terminating' 25 projects. This was misunderstood. They are 'terminating' their involvement, but handing over anything they run to the existing teams.''

The price of the YFI token collapsed roughly 13% since the announcement but has since pared some losses. The cryptocurrency attracted plenty of attention during "DeFi summer" in 2020 after a massive rally, but it has since plunged into relative obscurity.

Rumors about Cronje's departure started circulating on Twitter on Saturday after he had changed his LinkedIn profile to show that he was no longer working at the Fantom Foundation, Yearn.Finance or Ethereum.

The Fantom Foundation quickly addressed the community's concerns, assuring them that the exit of the developers would have no negative impact on the project's growth.

We're extremely grateful to Andre for all he did for crypto as a whole.

However, Fantom isn't and never was a one man team.

There are 40+ people working at Fantom.

Cronje's contribution to crypto had been enormous, according to the foundation, but Fantom was not a "one-man team," implying that the exit of a single developer should not derail the project in any way.