Total Bitcoin ETP Volumes Surge to Over $173.5 Mln/Day in Past Month: CryptoCompare

Yuri Molchan
CryptoCompare has reported a massive surge in aggregate Bitcoin ETP volumes over the past month that has partly driven the current BTC upsurge above the $17,000 level 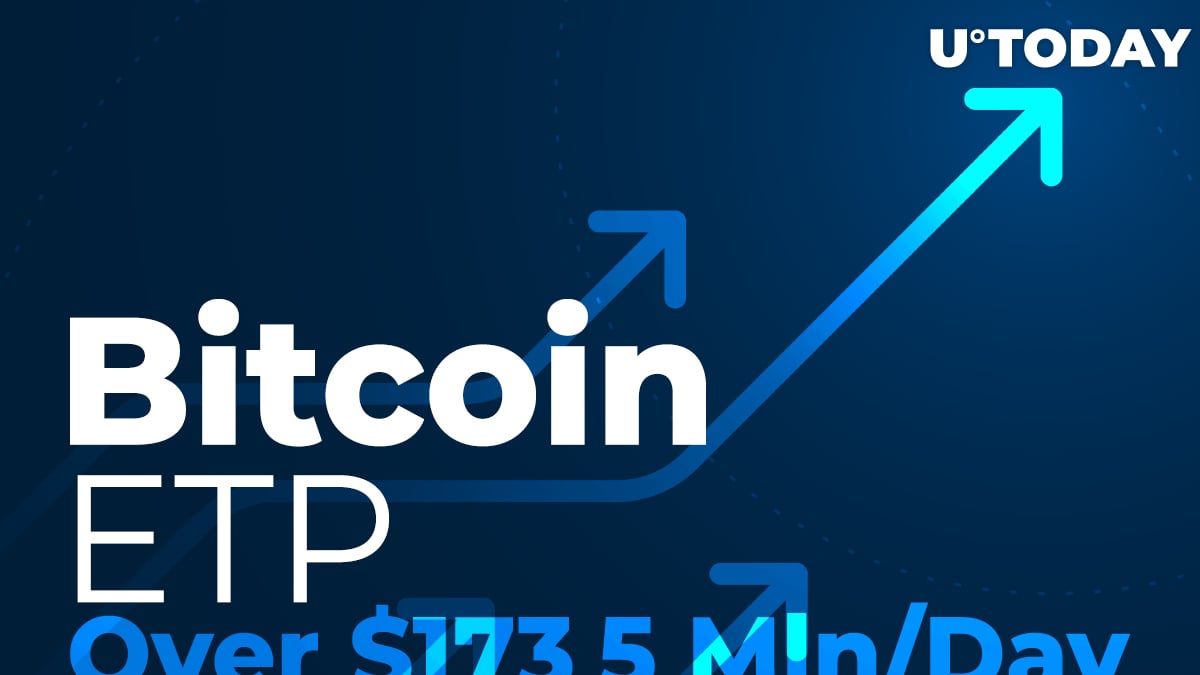 In its fresh report, CryptoCompare shows a large-scale surge in aggregate Bitcoin ETP volumes in the past 30 days.

High results by Grayscale and 3iQ Bitcoin Fund are held up as the major examples.

CryptoCompare has published a new report on the results that digital asset management companies have shown in November.

The document states that the total volumes of ETP (exchange-traded products) based on Bitcoin and other crypto have skyrocketed more than 53 percent, and some of them have jumped to a whopping $173.5 mln per day.

Grayscale Investments Bitcoin Trust (GBTC) has spiked around 50 percent and reached a $9.1 bln market cap as, in October, the company saw massive inflows of Bitcoin each week.

As was shared by Grayscale today, the company now holds more than 500,000 Bitcoins.

However, Digital Large Cap Fund's (GDLC) market cap still saw a major drop of 20.6 percent over the past month.

3iQ's Bitcoin Fund, with its QBTC-U, has also seen its highest profit returns over the past few months; with a rise of 49.1 percent, its market cap now totals $167 mln.

Next, here comes BTCW from WisdomTree, with a 65 percent rise to $79 mln.

Earlier today, the exchange rate of the flagship crypto blasted through the $17,000 resistance.

Bitcoin advocate Anthony Pompliano reminded the community that, this year, BTC has appreciated by 137 percent and has added 88 percent since the BTC miners' reward cut that took place in May.