Alex Dovbnya
Bitcoin will only be getting ‘more and more valuable,’ according to Tim Draper, but the venture capitalist is not shying away from altcoins 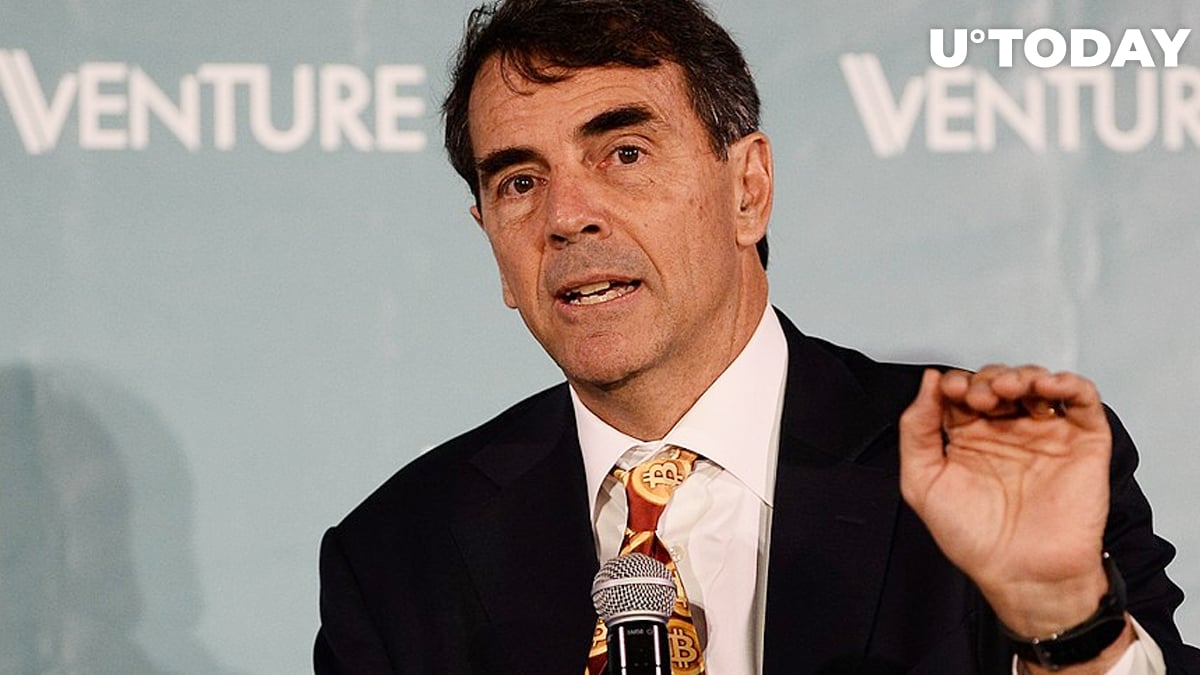 During a recent interview with British entrepreneur and investor Rob Moore, well-known venture capitalist Tim Draper said that he had ‘a lot of other cryptocurrencies’ in his coffers apart from Bitcoin.

This is the reason why the billionaire is ‘surprisingly up’ during the lockdown, but he doesn’t reveal how much his crypto stash is worth:

‘You know, when I played Monopoly, I never showed anybody how much money I had so so that you're not gonna get an up or down.’

The dollar is toast

Draper, echoing many other Bitcoin proponents, is convinced that the U.S. dollar will come crashing down.

The U.S. Federal Reserve printing $9 trln, according to Draper, is undermining people’s confidence in greenbacks and driving them to BTC:

‘There are only 21 million of them and they are going to be more and more valuable as you see governments have less and less.’

While Draper believes that Bitcoin will have the largest market cap, he also had some praise for Bitcoin Cash, its biggest fork, claiming that ‘some bright people’ were working on it during his December 2019 interview.

The venture capitalist also started Ethereum in 2016, but he voiced his concerns about the altcoin's issuance rate last year:

‘That’s the part I don’t like, the concentration there. The whole point is to be decentralized. You want a fixed number.’

He claims that he has ‘a pretty good view’ of what’s going to happen in the next 15 years:

‘I spent all this time interviewing entrepreneurs they're all telling me what the future s going to look like.’

Draper expects that we are going to live decentralized world governments have to compete for their own people.