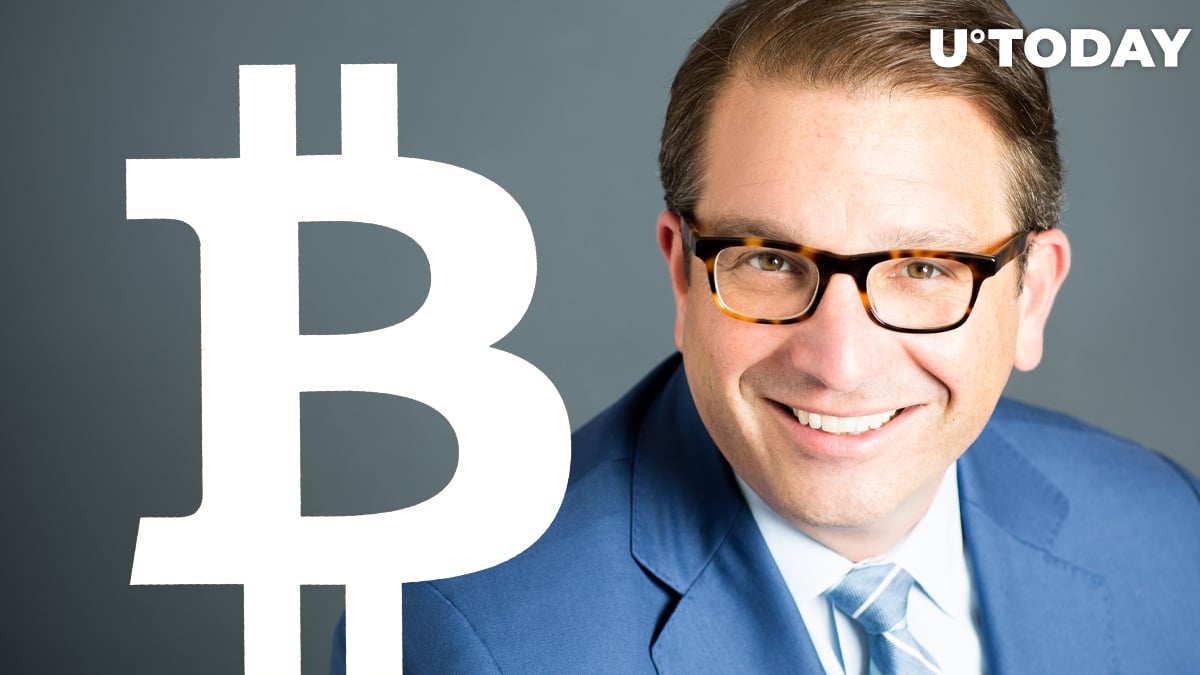 Speaking on CNBC's Fast Money, top trader and self-proclaimed Bitcoin televangelist Brian Kelly named three caution signs for the bulls who might have become a bit too euphoric.

While Kelly claims that he is still bullish in the long-term, he believes that a major correction could be on the cards.

Three reasons to be cautious

Kelly — who captured the zeitgeist of the previous bull market top with his TV tutorials about XRP — is convinced the retail FOMOing into altcoins could be a major worrying sign for the bulls:

“We are starting to see speculative coins. Coins that are under five dollars start to go up 30-40 percent in a day.”

As reported by U.Today, XRP skyrocketed by over 137 percent over the past four days.

When it comes to Bitcoin’s fundamentals, Kelly notes that the big implied address growth is yet another reason to be cautions.

Finally, he states that the interest rates that are charged on margin positions are going higher.

On Nov. 25, Bitcoin managed to score its third highest daily close ever of $19,172 on the Coinbase exchange.

Yesterday, the cryptocurrency was on the brink of touching its lifetime high of $19,891.

At the time of writing, the cryptocurrency is down 1.61 percent, dipping below the pivotal $19,000 level.