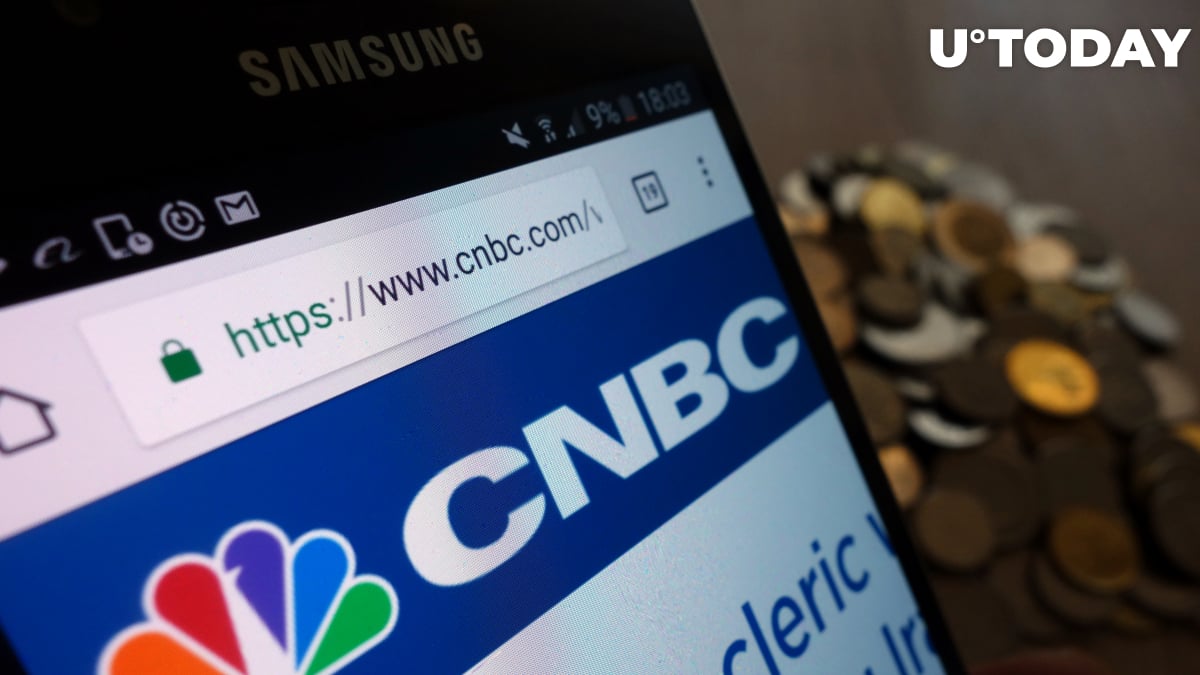 Bitcoin got a bit more mainstream exposure on Nov. 13, with BKCM CEO Brian Kelly weighing in on the cryptocurrency’s latest stellar rally on CNBC’s “Fast Money.”

Kelly continues to view institutional adoption and Bitcoin’s scarcity as the main drivers behind the revived boom.

As reported by U.Today, hedge fund legend Stanley Druckenmiller left the cryptocurrency community in awe earlier this week by revealing that he now owns Bitcoin. What is more, he views it as a better bet than gold.

When asked by CNBC’s Melissa Lee about prominent endorsements from the likes of Druckenmiller and fellow billionaire Paul Tudor Jones, Kelly noted that it made professional investors more confident about dabbling in Bitcoin:

“Certainly, having high-profile investors come out and say that they own it takes a lot of the career risk away from investors, professional investors, who want to put it in their portfolio.”

On the issue of CBDCs, Kelly is convinced that they will make it even more easier for central banks to “print” more money, thus making a stronger case for the digital gold.

CNBC as a contrarian indicator

Earlier today, Bitcoin surged to yet another 2020 high of $16,494 on the Bitstamp before paring some of its recent gains. The cryptocurrency has notched its 13th highest daily close ever on Nov. 12.

However, following Kelly’s appearance, many traders started joking about profit-taking since “Fast Money” is widely considered to be a contrarian indicator for Bitcoin.

In August 2018, controversial trader Jacob Canfield posted a chart back that showed the inverse correlation of CNBC’s tweets to Bitcoin’s future moves, but he was accused of cherry-picking data.

Meanwhile, Kelly showing a bizarre click-by-click tutorial on how to exchange BTC for XRP on Poloniex in January 2018 perfectly captured the zeitgeist of the previous bull market peak.