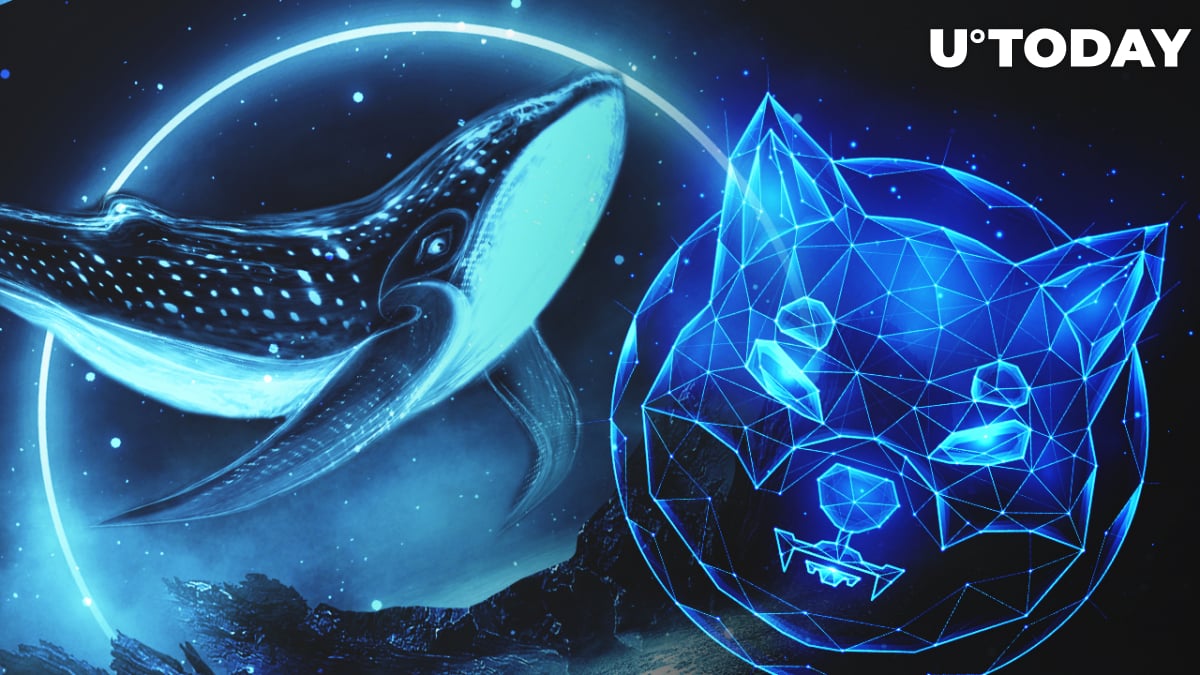 During the market sell-off, short-term traders have dropped their positions and exited most markets. The smaller altcoins have experienced a greater loss compared to Bitcoin, including Shiba Inu and Doge.

During the global market correction, Shiba Inu lost 16% of its value at the peak but then, shortly after, recovered back at a 10% daily loss, which correlated with Bitcoin's market performance.

Related
Newegg Confirms That It Will Accept Shiba Inu

Following yesterday's sell-off, Shiba Inu gained approximately 30% in one day but then dropped back at 15% daily profit. The token has been moving in a short rangebound since Nov. 26 and has not yet broken through either border of it.

While some whales buy a significant amount of Shib, the market does not seem to react in any way. The volatility of SHIB token remains low as both buying and selling pressure is reduced according to the volume indicator.

Before the cryptocurrency market crashed by more than 10% in one day, the 1,000 largest Ethereum wallets dropped more than 8% of their Shib holdings by entering into USDT and other stablecoins on the Ethereum chain.

Currently, whale holding has increased back to pre-correction levels with approximately $1 billion worth of holdings remaining on whale-tier wallets at press time. Shiba Inu's price does not seem to react in a positive way, while the token trades at $0.000038 and 0.72% growth in one day.